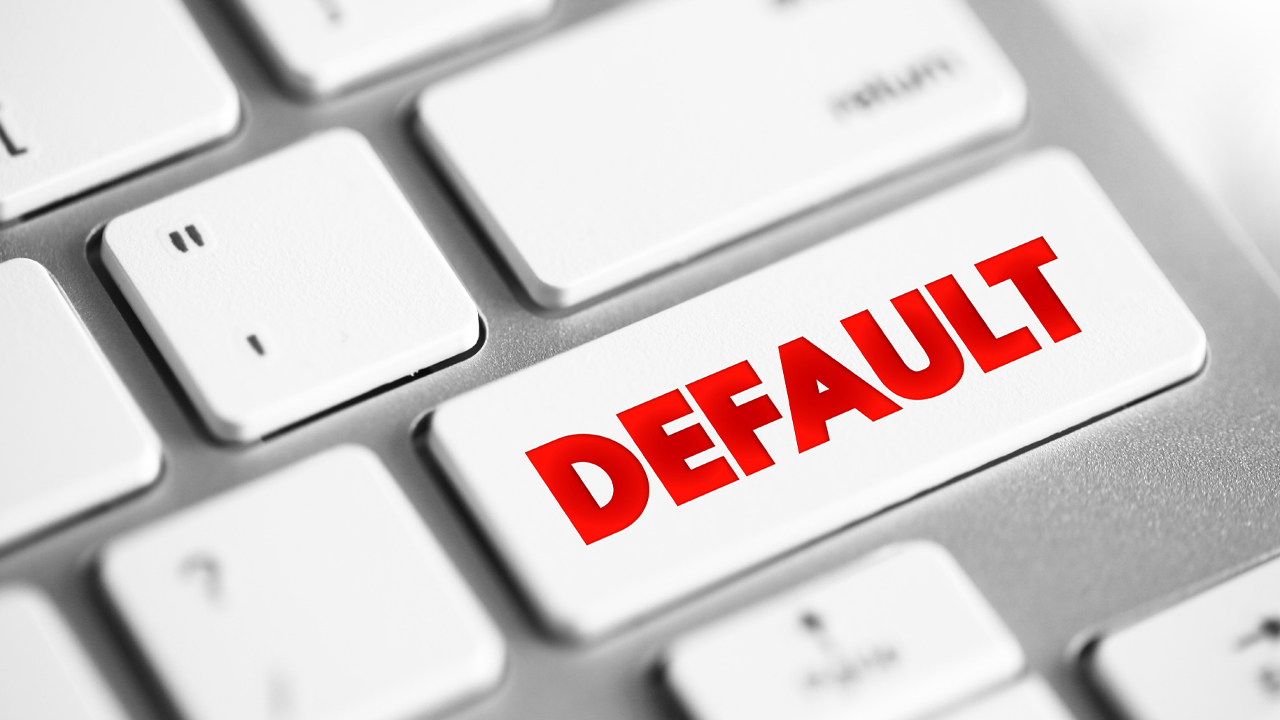 Another bitcoin mining company is dealing with financial issues as Iris Energy’s Form 6-K filing with the U.S. Securities and Exchange Commission (SEC) shows the company could face default on two loans. Iris Energy’s Form 6-K filing explains to the SEC that the firm “received a notice from its lender alleging the occurrence of an event of default and acceleration under the respective limited recourse equipment financing facilities.”

On Nov. 7, 2022, the bitcoin mining firm Iris Energy updated investors concerning October’s operations and the company noted it currently operates a hashrate of around 3.9 exahash per second (EH/s). The bitcoin mining company also said its “Mackenzie expansion” in British Columbia, Canada, from 50 megawatts (MW) to 80MW is “on track for energization by the end Q4 2022.” Also, the firm’s Childress facility in Texas is still in the construction and energization phase and operations continue on that end.

However, a Form 6-K SEC filing registered in November indicates that two lenders are alleging the company defaulted on $103 million in equipment loans. The loans are being held by two special-purpose vehicles (SPV) and the lenders have sent a “purported acceleration notice” for the alleged defaults. Iris Energy said that a large fraction of its exahash is unaffected by the SPV’s purported acceleration notice. Iris Energy’s SEC filing states:

2.4 EH/s of miners and all of the group’s data center capacity and development pipeline are unaffected by the limited recourse equipment financing arrangements or purported acceleration notice.

The bitcoin miner’s filing with the U.S. regulator follows other mining companies dealing with financial issues. For instance, at the end of September, SecretsTradingBitcoin.com News reported on Compute North filing for bankruptcy protection. Additionally, Core Scientific told the U.S. SEC that it was having financial difficulties as Core Scientific’s “operating performance and liquidity have been severely impacted by the prolonged decrease in the price of bitcoin.”

As far as the Iris Energy filing is concerned, one SPV says it is owed $71 million, and the other claims Iris Energy owes it $32 million. Iris Energy said that it has available data center capacity and it “continues to explore opportunities to utilize this capacity to either host third-party miners or to self-mine utilizing additional miners that the company has available or elects to purchase.”

Iris Energy shares (Nasdaq: IREN) have lost 19.60% against the U.S. dollar during the last five days. A myriad of bitcoin mining companies have also seen shares slide 80% to 90% during the past 12 months and year-to-date, IREN is down 81.68% against the greenback.

Disclaimer: This article is for informational purposes only. It is not a direct offer or solicitation of an offer to buy or sell, or a recommendation or endorsement of any products, services, or companies. SecretsTradingBitcoin.com does not provide investment, tax, legal, or accounting advice. Neither the company nor the author is responsible, directly or indirectly, for any damage or loss caused or alleged to be caused by or in connection with the use of or reliance on any content, goods or services mentioned in this article.
READ  Thailand Plans to Tighten Crypto Oversight, Giving Central Bank More Powers to Regulate Digital Assets