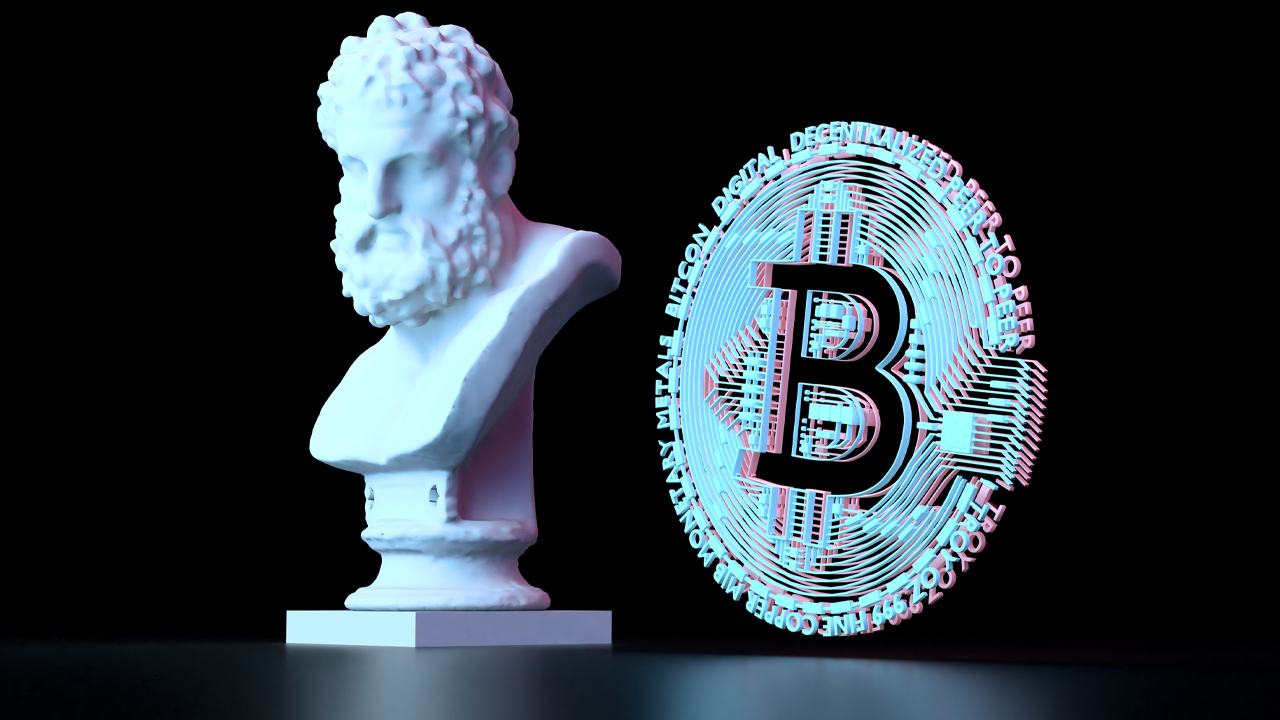 Record High Spending of Ancient Bitcoin Block Rewards in 2020 and 2021, but Activity Slows in 2022

According to statistics, fewer old block rewards were spent in 2022 in terms of block subsidies that stemmed from 2009-2010 compared to the two years prior. In fact, only 17 block rewards from 2010, totaling 850 BTC , were moved after being dormant for over a decade.

What is your opinion on the decrease in block rewards from 2009 and 2010 that were spent in 2022? Feel free to leave your thoughts on this topic in the comments section below.