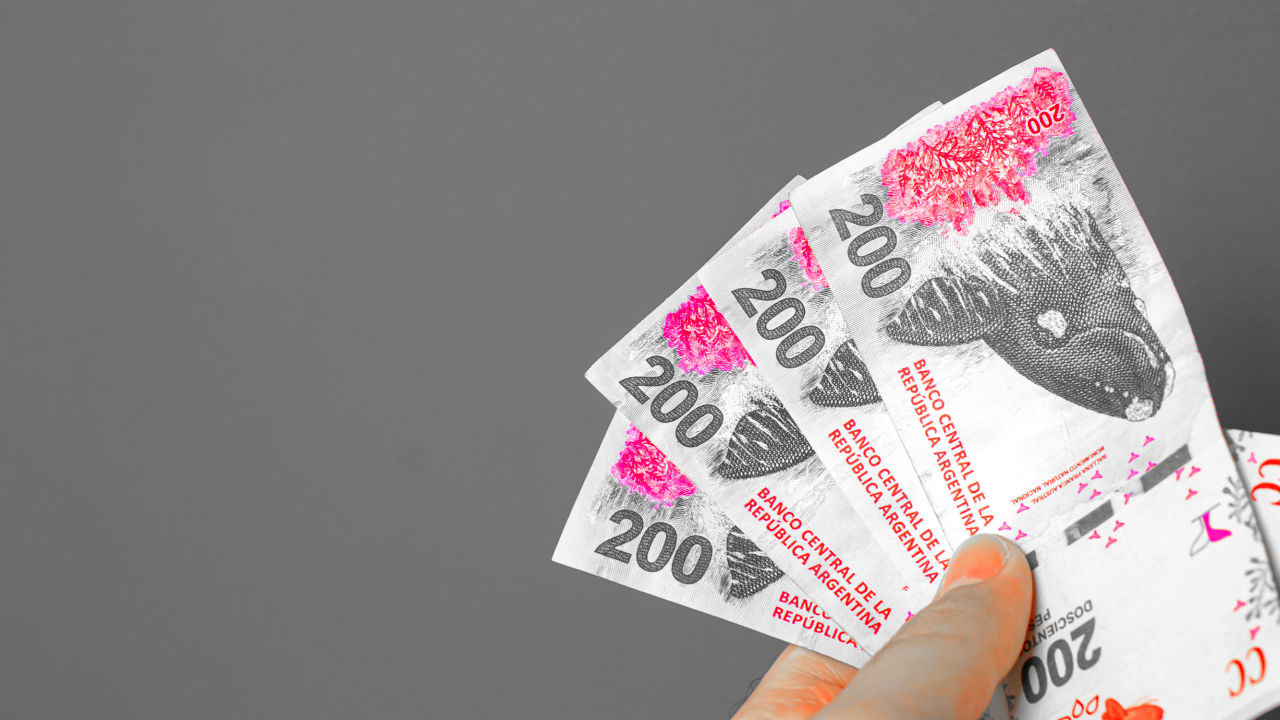 The U.S dollar-Argentine peso exchange rate escalated during December, with the Argentine fiat currency reaching new historic lows as citizens ran to exchange their holiday payments for dollars. The U.S. dollar reached a value of 356 pesos on December 28, losing almost 10% during just one week, and threatening to spur a more significant inflationary jump.

Argentina, one of the countries in Latam with active exchange control for foreign currencies, is facing difficulties maintaining the value of its fiat currency. The exchange between U.S. dollars and Argentine pesos reached historic levels, with the peso sinking to its lowest level ever on Dec. 28. The dollar reached a price of 356 pesos in its parallel cash denomination, also called “blue,” having closed November with a value of 314 pesos per U.S. dollar.

The Argentine peso plummet accelerated last week when it lost more than 10% of its value. Since the start of 2022, the Argentine currency has lost more than 70% of its value, having started the year with a value of 207 pesos per U.S. dollar. This decline has caused Argentines to drop their peso-based savings, migrating to dollars and stablecoins as a hedge.

Analysts who seek to explain the historic drop in the currency’s value mention that there are two main elements making the exchange rate soar. The first one has to do with the abundance of pesos in the market due to payments companies have made, increasing the demand for dollars in an ecosystem with exchange controls.

The other has to do with the political and legal uncertainty created by the attempt of Argentine president Alberto Fernandez to disobey the mandate of the maximum tribunal in Argentina, a situation that is still under development. Whichever may be the cause , this abrupt rise is threatening to bring even higher levels of inflation to the nation, which was expecting to close the year with an inflationary level of 100%.

Juan Pablo Albornoz, an Argentine economist, expects this to affect the pricing structure in the country. He stated :

This rise could affect prices as usual in months after a nominally abrupt jump in the value of this rate.

In economies with high inflation the price system is destroyed. As a consequence, the exchange rate becomes the fundamental variable that companies and workers follow in order to adjust their prices.

What do you think about the historic drop in the Argentine fiat currency’s value? Tell us in the comments section below.