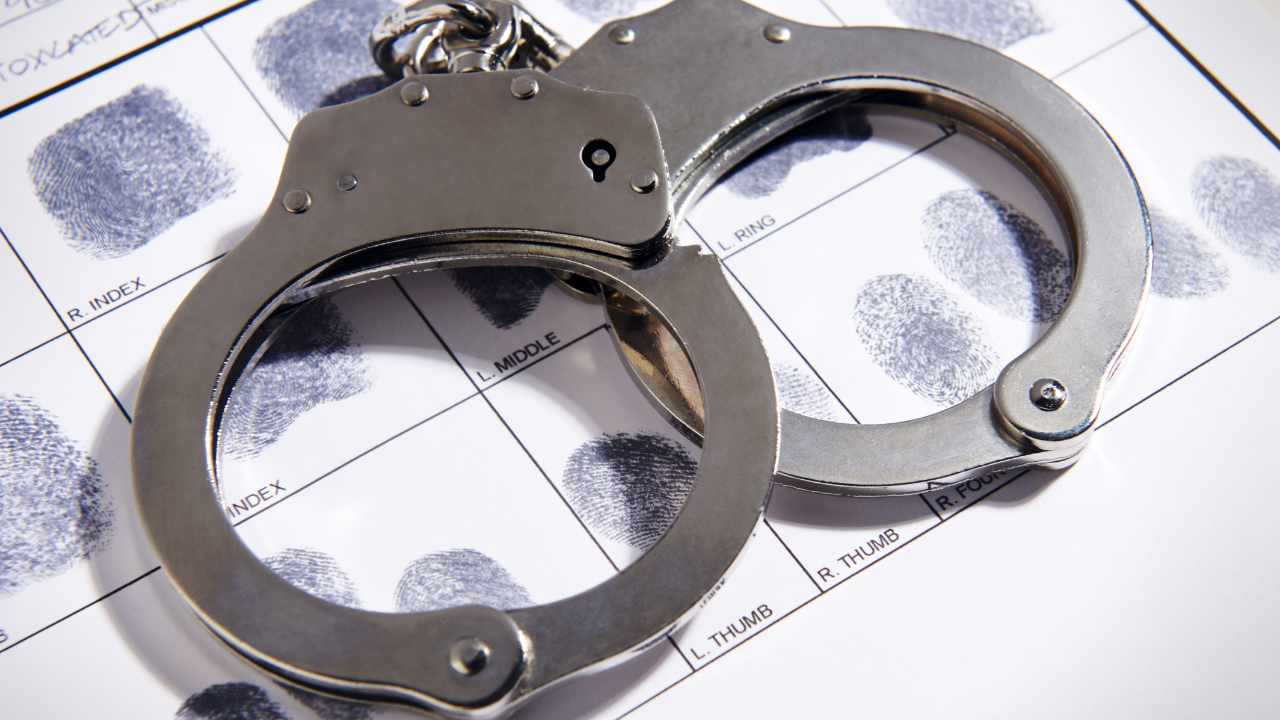 Authorities in Germany, Bulgaria, Serbia, and Cyprus have taken down a cryptocurrency scam network in collaboration with Europol. “The suspects used advertisements on social networks to lure victims to websites covertly operated by the criminals, which offered seemingly exceptional investment opportunities in cryptocurrencies,” Europol detailed.

Authorities Cracking Down on Cryptocurrency Scams

Europol announced Thursday that authorities from Bulgaria, Serbia, Cyprus, and Germany, in collaboration with Europol and Eurojust, have taken down “call centers selling fake crypto.”

The suspects used advertisements on social networks to lure victims to websites covertly operated by the criminals, which offered seemingly exceptional investment opportunities in cryptocurrencies.

Fifteen people have been arrested in the case while 261 were questioned and 22 locations were searched, including four call centers. The authorities also seized three hardware wallets containing about $1 million in cryptocurrencies, approximately 50,000 euros in cash, three vehicles, electronic equipment, documents, and data backups.

Currently, it is estimated that the financial damage to German victims is over two million euro.

Europol further revealed that there are also victims in other countries, including Switzerland, Australia, and Canada.

What do you think about the authorities cracking down on cryptocurrency scams? Let us know in the comments section below.