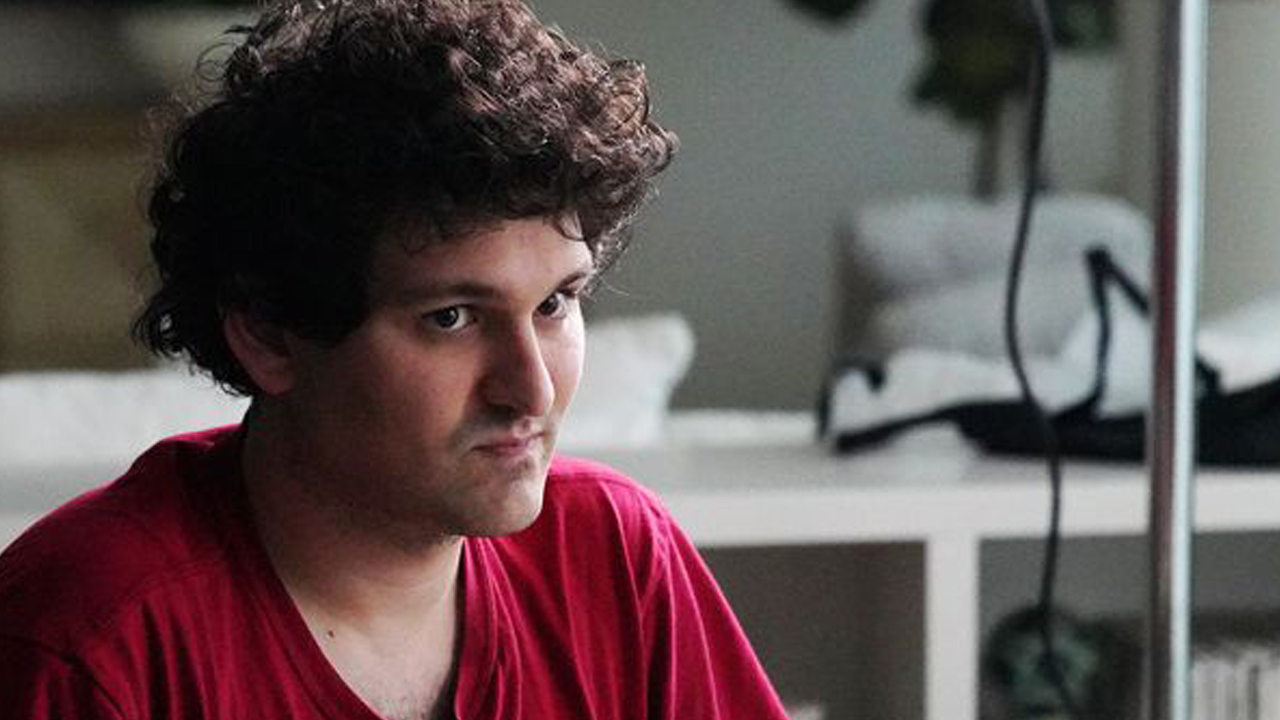 Disgraced FTX co-founder Sam Bankman-Fried (SBF) has been arrested in The Bahamas, according to local reports citing the country’s attorney general Ryan Pinder. According to Pinder, SBF’s arrest “followed receipt of formal notification from the United States that it has filed criminal charges against SBF and is likely to request his extradition.”

Following the collapse of FTX and Alameda Research last month and the bankruptcy filing on Nov. 11, 2022, Sam Bankman-Fried (SBF) has been arrested. On Dec. 12, 2022, The Tribune reported that attorney general (AG) Ryan Pinder disclosed the news to the press. The news follows the Bahamian AG insisting that FTX was subject of an “active and ongoing investigation.” Pinder told the press on Monday that Bankman-Fried’s arrest in The Bahamas will likely lead to a U.S. extradition.

“On 12 December 2022, the Office of the Attorney General of The Bahamas is announcing the arrest by The Royal Bahamas Police Force of Sam Bankman-Fried (SBF), former CEO of FTX,” the AG’s office detailed. “SBF’s arrest followed receipt of formal notification from the United States that it has filed criminal charges against SBF and is likely to request his extradition,” the Bahamian AG office declared.

The news follows the reports that said ex-Alameda CEO Caroline Ellison hired Wilmerhale partner Stephanie Avakian, an attorney that worked for the U.S. Securities and Exchange Commission (SEC). Bankman-Fried has reportedly retained attorney Mark Cohen, the lawyer who represented Ghislaine Maxwell during her recent sex trafficking case. Prime minister (PM) Philip Davis explained to the press that The Bahamas intends to fully handle the process with the United States.

“The Bahamas and the United States have a shared interest in holding accountable all individuals associated with FTX who may have betrayed the public trust and broken the law,” Davis said. “While the United States is pursuing criminal charges against SBF individually, The Bahamas will continue its own regulatory and criminal investigations into the collapse of FTX, with the continued cooperation of its law enforcement and regulatory partners in the United States and elsewhere,” the PM added.