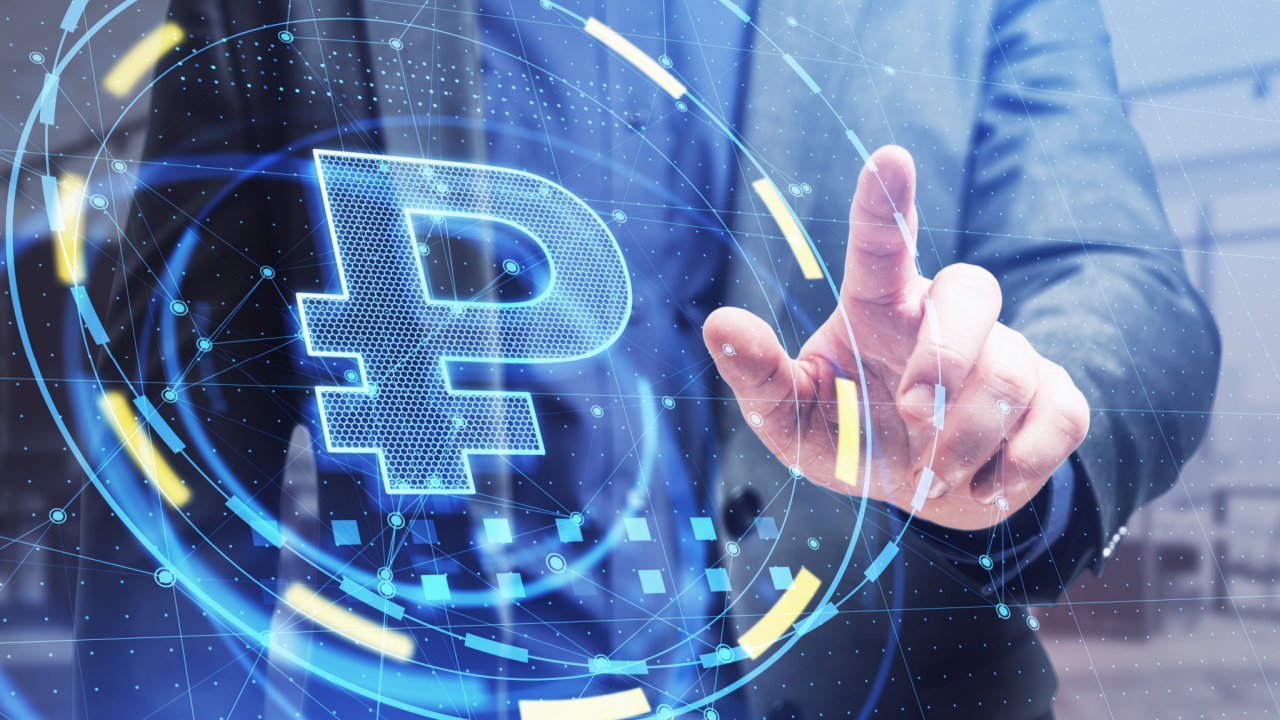 The Central Bank of Russia plans to begin the comprehensive implementation of the digital ruble two years from now, according to a paper detailing its monetary policy priorities for the 2023 – 2025 period. As the development of the state-issued digital currency continues, the monetary authority intends to gradually connect various financial institutions to the platform.

The Central Bank of the Russian Federation (CBR) has recently published a draft document that sets out the main directions for its monetary policy in the next three years. The paper reveals that one of the key goals for the regulator will be the introduction of a digital version of the national fiat currency, the ruble, and reads:

In 2024, the Bank of Russia will begin to gradually connect all credit institutions to the digital ruble platform and increase the number of available payment options and transactions using smart contracts.

While the full-scale implementation of the digital ruble will begin in two years’ time, some of its features, such as the offline mode, as well as the connecting of non-banking financial organizations and exchanges, are expected in 2025, the Russian crypto news outlet Bits.media reported, quoting the bank.

The phased approach towards introducing the central bank digital currency (CBDC) will allow market participants to adapt to the new conditions, the CBR emphasized. The bank also remarked that if needed, certain restrictions may be imposed like limiting the amount of digital rubles that can be held in a single wallet or fixing a maximum amount that can be transferred with each transaction.

Critics have warned that the CBDC can potentially threaten the stability of the banking system but the Bank of Russia does not expect a large-scale outflow of funds from bank deposits as traditional financial institutions attract capital by offering interest payments and bonus programs. For Russian banks, the digital ruble should serve as “an additional incentive to increase the attractiveness of bank accounts,” the CBR added.

Keeping money in bank accounts has certain advantages over storing cash in digital wallets as the former accrue income, the central bank elaborated. That’s why, the Bank of Russia does not intend to pay any interest on digital ruble holdings on its CBDC platform.

The latest timetable for the digital ruble comes after an earlier official statement which indicated that the CBR is accelerating the project’s schedule. In June, Deputy Governor Olga Skorobogatova announced that a roadmap for the full implementation of the new form of the national currency is expected by the end of 2023.

The CBR is also preparing to begin trials with real transactions and users in April next year, earlier than initially planned. In May, Skorobogatova admitted that financial sanctions imposed by the West over Russia’s military invasion of Ukraine have played a role for the bank’s decision to speed up the development of the CBDC.

Do you think the Bank of Russia will be able to introduce the digital ruble in 2024? Tell us in the comments section below.

Lubomir Tassev is a journalist from tech-savvy Eastern Europe who likes Hitchens’s quote: “Being a writer is what I am, rather than what I do.” Besides crypto, blockchain and fintech, international politics and economics are two other sources of inspiration.