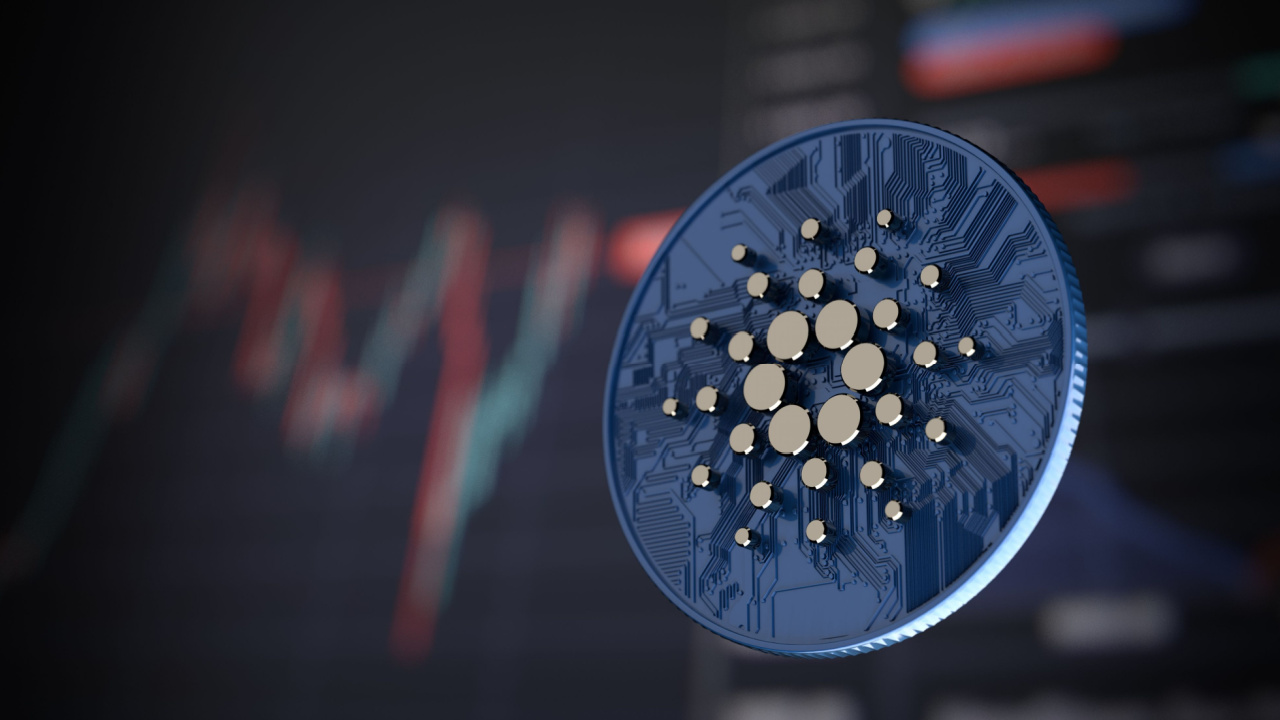 Cardano rose to a one-week high earlier in today’s session, despite cryptocurrency markets mostly trading in the red. Aave was also higher on Friday, with the token remaining close to its highest point in the past week. As of writing, the global crypto market cap is 0.43% lower.

Cardano (ADA ) was one of Friday’s notable gainers, as the token rallied to a one-week high to end the working week.

As a result of today’s move, the token collided with its key resistance level at the $0.4790 point.

However, following this collision, earlier bulls appeared to retreat, liquidating their positions at this point of uncertainty.

As of writing, ADA is now trading at $0.4765, which is below the previously mentioned price ceiling.

The drop in momentum began as the relative strength index (RSI), encountered a resistance level of its own at 44.

Until this hurdle is overcome, ADA will likely continue to trade at or below its current level.

Like ADA , aave (AAVE) was briefly higher in today’s session, as it too remained close to a one-week high.

The move saw aave hit and marginally break out of its resistance level at $95.40, however as the session progressed, prices declined.

As of writing, the token is now trading at $90.65, almost $5 lower than earlier highs. This comes as bears reentered the market.

Prices of AAVE began to drop following the RSI hitting its ceiling at 48.70, falling to a current level of 45.75.

The 10-day (red) moving average also continues to trend downward, which could be a signal of further upcoming declines.

Register your email here to get weekly price analysis updates sent to your inbox:

Will aave move below $90 by the end of Friday’s session? Let us know your thoughts in the comments.

Eliman brings a eclectic point of view to market analysis, having worked as a brokerage director, retail trading educator, and market commentator in Crypto, Stocks and FX.