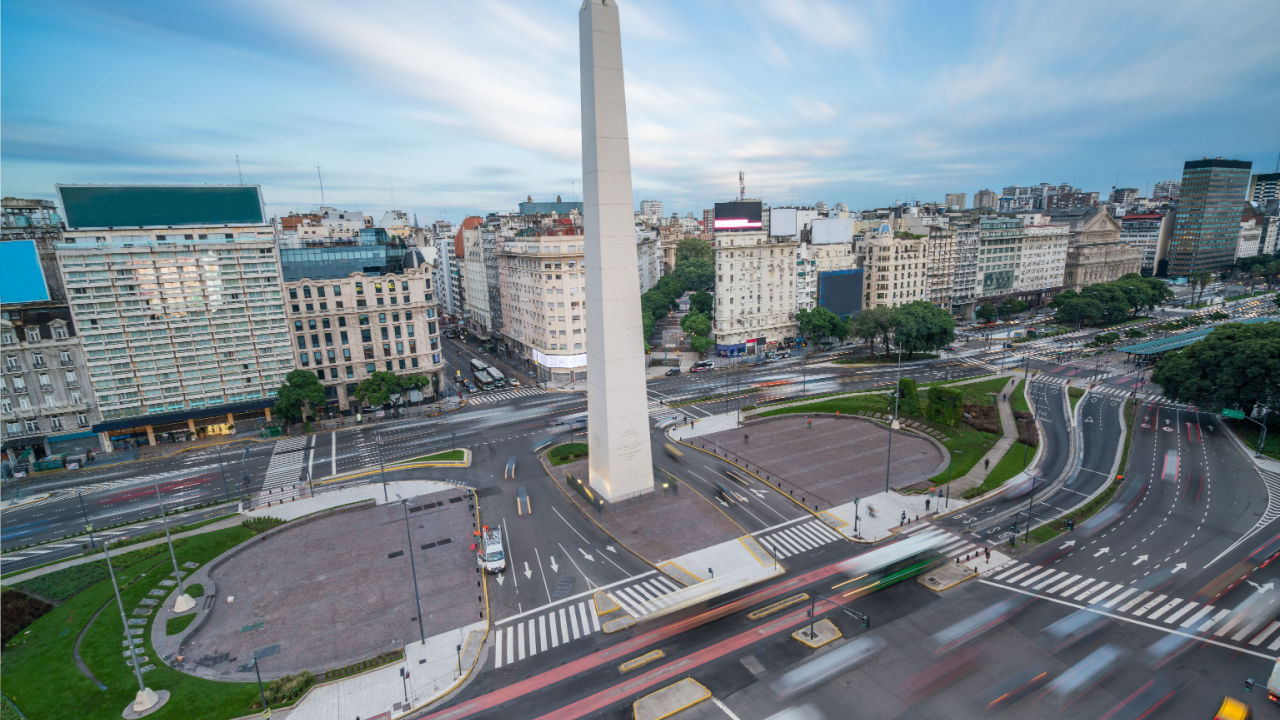 The province of Buenos Aires in Argentina will begin taxing cryptocurrency mining and possibly staking, in 2023. A new proposal modifies the tax law to introduce cryptocurrency mining as a taxable activity that will levy 4% on the income calculated via these operations. However, it is still unclear if staking will be taxed.

The taxes would be paid to the government of the province, and would not be related to any other taxes established by the Argentine national government. The document further clarifies that this tax will apply only when the hardware used to deploy this activity is located in the province’s jurisdiction.

This tax regime will begin to be applied in January, but there are still some elements undefined around the implementation of this new tax.

The doubts that analysts have about the application of this tax are related mainly to two areas. The first one has to do with the definition of the equipment that will be taxed. If the approved documents refer only to proof-of-work hardware, only ASIC miners and graphic cards will be considered for these taxes. However, if computers running staking nodes are also considered part of this hardware, staking could also be taxed.

Further, Marcos Zocaro, an Argentine accountant, has questions about the price at which the mined (or staked) cryptocurrencies will be taxed. The document states that these crypto assets will be taxed at “official or current value in place,” but fails to define the source of these values that vary from exchange to exchange. It is also unclear if this value will be calculated when the cryptocurrency is mined, or when the tax period is finished.

In April, Buenos Aires announced it would allow users to pay taxes with crypto this next year. The city also has a project to use a blockchain ID system and will host Ethereum nodes as part of its digitization and modernization push in 2023.

What do you think about the new taxes that Buenos Aires will apply to cryptocurrency mining? Tell us in the comments section below.

Disclaimer: This article is for informational purposes only. It is not a direct offer or solicitation of an offer to buy or sell, or a recommendation or endorsement of any products, services, or companies. SecretsTradingBitcoin.com does not provide investment, tax, legal, or accounting advice. Neither the company nor the author is responsible, directly or indirectly, for any damage or loss caused or alleged to be caused by or in connection with the use of or reliance on any content, goods or services mentioned in this article.
READ  Chinese Central Bank Governor: User Privacy and Financial Security Key Principles Guiding CBDC Design Process