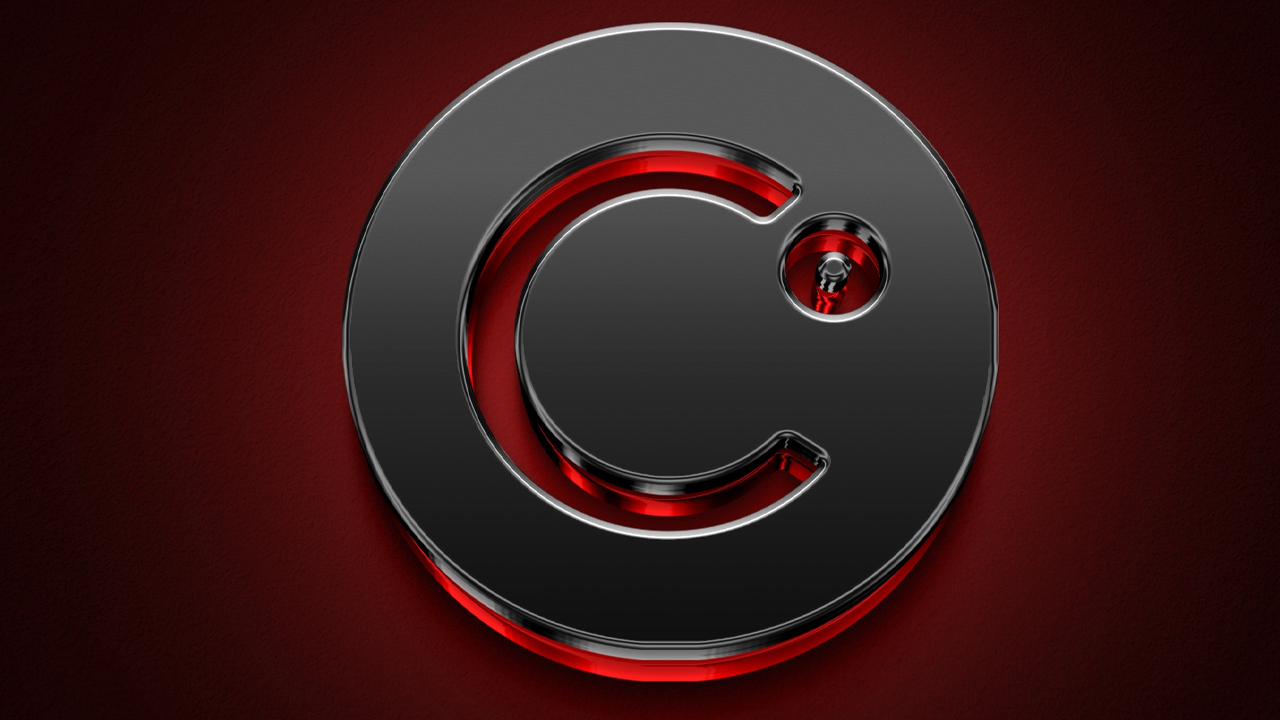 Roughly seven weeks after Keyfi founder Jason Stone filed a lawsuit against the crypto lender Celsius, the company has filed a countersuit against Stone claiming that he stole millions from Celsius wallets and allegedly “pocketed seven-figure returns.” Stone’s attorney Kyle Roche says the lawsuit is an attempt to “rewrite history,” and to use Stone as a “scapegoat” for the company’s financial troubles.

The troubled crypto lender Celsius has filed a lawsuit against a former employee Jason Stone, the founder of Keyfi and the non-fungible token (NFT) collector known as “0xb1.” On July 7, 2022, Stone told the public he filed a lawsuit against Celsius and he disclosed that he had hired the crypto boutique law firm Roche Freedman LLP .

The court filing claims that Celsius lent Stone crypto assets that would be used for staking purposes and the company later asked to reclaim the funds. However, allegedly not all the funds were returned and Celsius claims a “substantial gap remained.”

“As Celsius only later would learn, Stone’s repeated assurances that he could, and would, return all of Celsius’ coins were lies designed to conceal the fact that he either had lost or stolen a substantial number of coins,” Celsius insists. The company further alleges that rather than staking the tokens, Stone used them to purchase NFTs.

The crypto lender also accused Stone of leveraging the now-sanctioned mixing application Tornado Cash to hide onchain movements. “Stone and Keyfi laundered millions of dollars of Celsius property (or its proceeds) through Tornado Cash on dozens of occasions,” the court filing claims.

While Stone’s lawsuit said that the crypto lender’s entire portfolio had naked exposure to the market, Celsius’s court filing insists that Stone stole funds from the lender. “The defendants were not just incompetent, they also were thieves,” the Celsius countersuit contends.

“[Stone took] many tens of millions of dollars from Celsius wallets, misappropriated crypto assets to buy and steal non-fungible tokens (NFTs) and pocketed seven-figure returns,” the company’s attorney explains in the court filing.

Following the lawsuit filed by Celsius, Roche Freedman LLP partner Kyle Roche tweeted about the claims Celsius has made against Stone. “As alleged by Keyfi in the complaint it filed last month, the compensation that Keyfi received (including in the form of NFTs) was expressly authorized by Celsius’s CEO Alexander Mashinsky,” Roche wrote.

“The transactions at the center of their complaint were not only publicly visible, but also advertised by Mr. Stone on Twitter. In fact, after Mr. Stone advertised these purchases, Celsius and Mr. Mashinsky sent Keyfi tens of millions more to deploy in defi,” Roche said.

Celsius’s most recent filing is an attempt to rewrite history and use Keyfi and Mr. Stone as a scapegoat for their organizational incompetence.