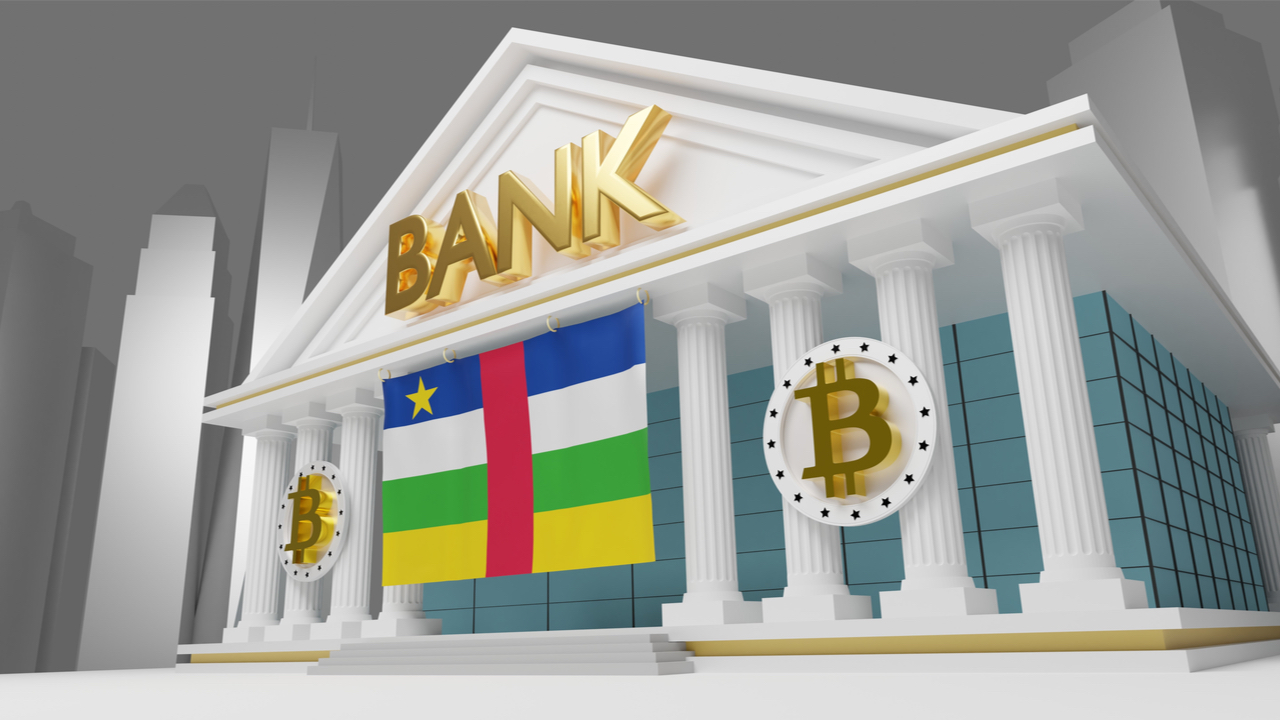 In an apparent message to critics of the Central African Republic’s bitcoin decision, the country’s president, Faustin-Archange Touadéra, recently argued that understanding the crypto’s disruptive power is crucial and that “mathematics don’t account for human emotions.” According to Touadéra, the country’s future generations are likely to applaud his government for “choosing the right path during hard times.”

In remarks that appear to be directed at critics of the Central African Republic (CAR)’s decision to adopt bitcoin as its currency of reference, President Faustin-Archange Touadéra, recently reiterated his country’s unwavering belief in the top cryptocurrency. He suggested to his followers that the CAR’s adoption of bitcoin is set to benefit the country’s future generations.

These latest remarks by Touadéra came as the crypto market continued with its downward momentum, initially sparked by the Terra Luna crash but later exacerbated by the speculation surrounding the U.S. Federal Reserve’s interest rate policy.

During this period, bitcoin and other top cryptocurrencies have lost more than a third of their value. Using the crypto market’s recent crash to drive home their point, critics have pilloried El Salvador and the CAR over their supposedly ill-advised decision to designate bitcoin as legal tender.

However, in a tweet that appears to rebuke the country’s critics, Touadéra explained why he is unfazed by BTC ’s recent fall. He said:

Understanding bitcoin is crucial to acknowledge its disruptive power to bring long-term prosperity. Mathematics don’t account for human emotions. Future generations will look behind at these very moments to our strength & unity in choosing the right path during hard times.

Pressure on the CAR and El Salvador

While critics have pointed to the country’s lagging telecommunications infrastructure as one reason why the decision to declare bitcoin legal tender is ill-advised, the CAR president’s stance suggests his government is unlikely to be swayed. Touadéra’s stance is also similar to that of Nayib Bukele, the president of El Salvador, whose government is similarly being criticized for making bitcoin legal tender.

As reported by SecretsTradingBitcoin.com News, Bukele recently told worried Salvadorans that their BTC investment is safe and that they should “stop looking at the graph and enjoy life.”

Meanwhile, in response to the CAR president’s tweet, a user named Richard Penner told Touadéra that BTC ’s value, just like the value of a fiat currency, is determined entirely by human emotions which are “fickle.”

What are your thoughts on this story? Let us know what you think in the comments section below.

Terence Zimwara is a Zimbabwe award-winning journalist, author and writer. He has written extensively about the economic troubles of some African countries as well as how digital currencies can provide Africans with an escape route.