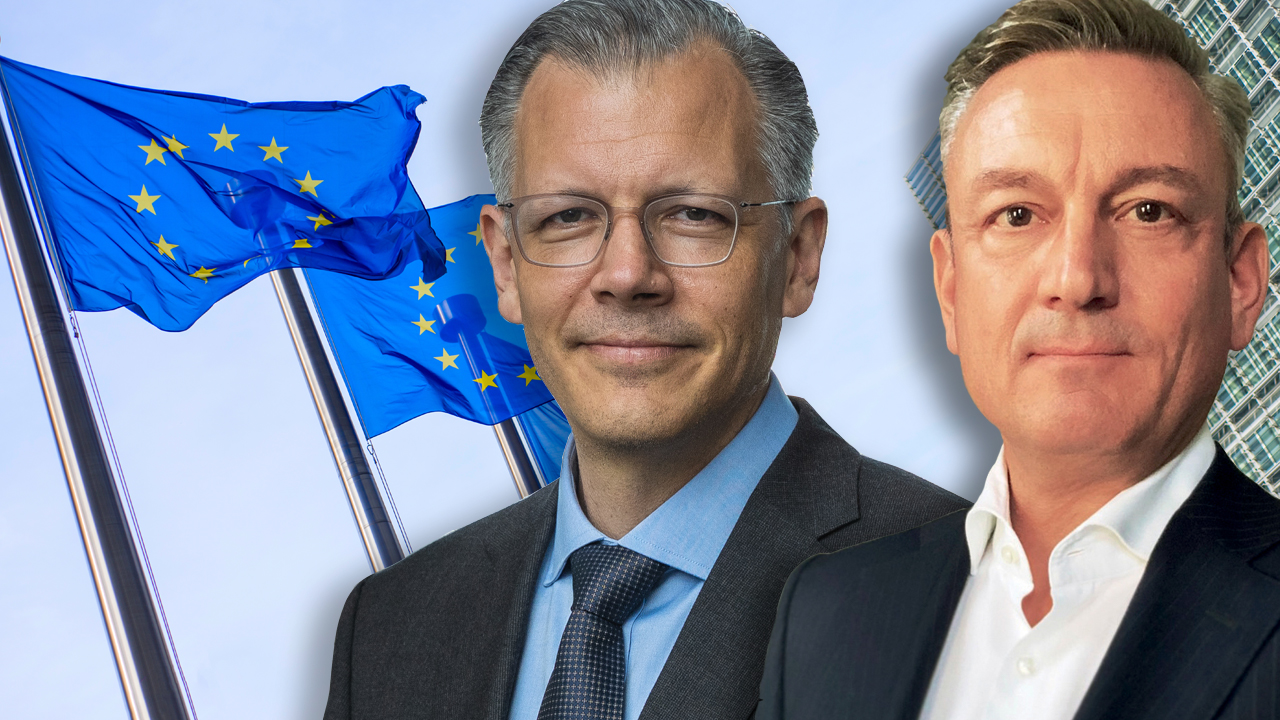 On Wednesday, Nov. 30, 2022, a blog post published by the European Central Bank (ECB) discusses bitcoin and the authors Ulrich Bindseil and Jürgen Schaaf seem to believe its “bitcoin’s last stand.” The ECB authors further say that while bitcoin’s price has consolidated and stabilized, the central bank officials remarked that “it is an artificially induced last gasp before the road to irrelevance.”

Two members of Europe’s central bank, Ulrich Bindseil, the director general of the ECB’s market infrastructure and payments division, and Jürgen Schaaf, an advisor to the ECB’s payments sector, published a blog post about the leading crypto asset bitcoin (BTC ).

The ECB blog post is called “Bitcoin’s Last Stand,” and the writers claim the crypto asset is becoming irrelevant. Bindseil and Schaaf explain that BTC ’s price has dropped 76% lower than the $69K all-time high, and the authors have noticed bitcoin proponents think BTC is taking a “breather on the way to new heights.”

The ECB authors do not believe this will be the case this time around. “More likely, however, it is an artificially induced last gasp before the road to irrelevance,” the ECB blog post’s authors insist. “And this was already foreseeable before FTX went bust and sent the bitcoin price to well below USD16,000.”

The members of the European Central Bank further opine that “bitcoin has never been used to any significant extent for legal real-world transactions.” The ECB’s blog post adds:

Bitcoin is also not suitable as an investment. It does not generate cash flow (like real estate) or dividends (like equities), cannot be used productively (like commodities) or provide social benefits (like gold). The market valuation of Bitcoin is therefore based purely on speculation.

The authors don’t necessarily use the terms, but Bindseil and Schaaf relate bitcoin to a Ponzi or pyramid scheme, as the authors stress that “speculative bubbles rely on new money flowing in.”

“Big Bitcoin investors have the strongest incentives to keep the euphoria going,” the blog post’s writers insist. While regulatory policy has grown around cryptocurrency assets, the two ECB officials believe that “regulation can be misunderstood as approval.” Bindseil and Schaaf are not too keen on the idea that the crypto space should be allowed to innovate “at all costs.”

Bitcoin’s innovative value, the ECB authors say has been very little compared to the risks that allegedly outweigh innovation. The ECB paper states:

Firstly, these technologies have so far created limited value for society – no matter how great the expectations for the future. Secondly, the use of a promising technology is not a sufficient condition for an added value of a product based on it.

Lastly, the central bank executives think that banks that promote bitcoin will bear reputational risk. The ECB members say that because they believe bitcoin is not a suitable investment nor a payment system, “it should be treated as neither in regulatory terms and thus should not be legitimised.”

Bindseil’s and Schaaf’s blog post is very similar to the opinions held by people like Peter Schiff , Charlie Munger , and the hundreds of so-called bitcoin obituaries published over the years. Despite the ECB opinion post, there are many individuals, academic papers, and companies that wholeheartedly disagree with the two central bank executives.

The global blockchain leader at EY, Paul Brody, recently said that this crypto winter is a “much milder crypto winter than the last one.” Brody also said that crypto price fluctuations are impacting the industry’s growth a lot less these days. “For the first time ever, price ups and downs don’t have that big of an impact on the long-term growth of the industry,” Brody opined.

Furthermore, a paper published by Matthew Ferranti, a Harvard Ph.D. candidate in economics, says that banks should hold a little bitcoin. Ferranti said that even central banks should consider holding bitcoin, and more specifically, central banks struggling with financial sanctions depending on the financial institution’s accessibility to gold reserves.

What do you think about the ECB’s blog post about Bitcoin’s so-called ‘last stand?’ Do you agree with the officials from Europe’s central bank? Let us know your thoughts about this subject in the comments section below.

Disclaimer: This article is for informational purposes only. It is not a direct offer or solicitation of an offer to buy or sell, or a recommendation or endorsement of any products, services, or companies. SecretsTradingBitcoin.com does not provide investment, tax, legal, or accounting advice. Neither the company nor the author is responsible, directly or indirectly, for any damage or loss caused or alleged to be caused by or in connection with the use of or reliance on any content, goods or services mentioned in this article.
READ  Bank of Spain Greenlights Euro-Backed Stablecoin Token Pilot Program