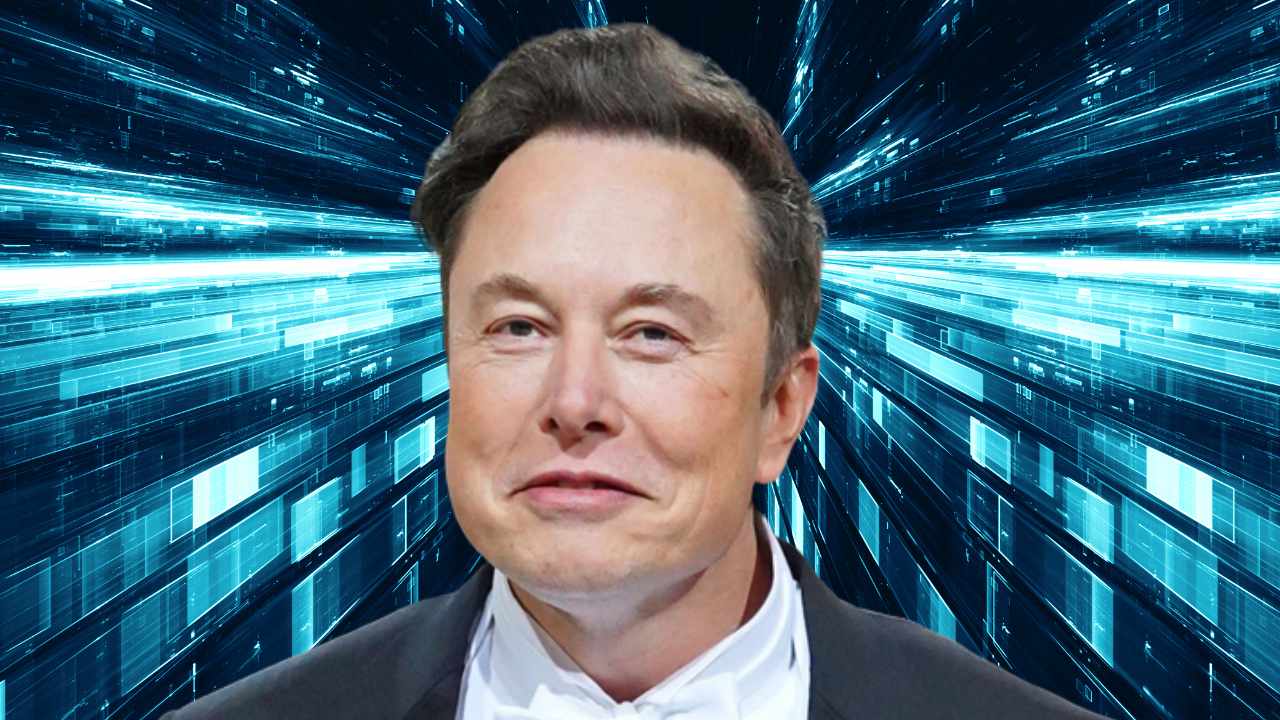 Tesla and Spacex CEO Elon Musk has shared his views on a variety of topics, including crypto investing, why he supports the meme cryptocurrency dogecoin, “unresolved matters” in his Twitter takeover bid, and the likelihood of a near-term U.S. recession.

Tesla CEO Elon Musk shared his thoughts on a wide range of topics in an interview with Bloomberg News’ John Micklethwait at the Qatar Economic Forum Tuesday.

Crypto investing was among the topics discussed. Musk was asked whether he thinks people should still invest in cryptocurrency given the market downtown. The Tesla CEO clarified that he has never recommended that people buy cryptocurrency, stating:

I have never said that people should invest in crypto. In the case of Tesla, Spacex, myself, we all did buy some bitcoin, but it’s a small percentage of our total cash assets.

The Spacex chief previously revealed that he also owns ether (ETH ) and dogecoin (DOGE) while Tesla and Spacex only own bitcoin (BTC ).

Musk Responds to People Encouraging Him to Buy and Support Dogecoin

Musk proceeded to reveal why he supports the meme cryptocurrency dogecoin. Firstly, he mentioned that Tesla accepts dogecoin for some merchandise and Spacex will do the same .

He then reiterated his intention to keep supporting DOGE, stating:

I just know a lot of people who are not that wealthy who, you know, have encouraged me to buy and support dogecoin. I’m responding to those people.

Recently, a lawsuit was filed against Musk, Tesla, and Spacex over their promotion of dogecoin. The lead plaintiff was a dogecoin investor who lost money trading the meme coin. He alleges that Musk and his companies “are engaged in a crypto pyramid scheme (aka Ponzi scheme) by way of dogecoin cryptocurrency.”

Musk also discussed some issues standing in the way of his $44 billion bid to buy Twitter Inc. He admitted that there are still a few “unresolved matters” before the deal can be completed.

The Tesla CEO elaborated that besides waiting for a resolution to the issue of how many spam bots are on the mega social media platform:

There is the question of will the debt portion of the round come together and then will the shareholders vote in favor.

He emphasized that he would focus on “driving the product” at Twitter but does not necessarily plan to become the CEO of the social media company. “One way or another, one needs to take the steps that entice most people to use Twitter,” Musk said, adding:

Twitter claims that bots make up less than 5% of total users. Musk argued that is “not most people’s experience” on the service.

Near-Term Recession ‘More Likely Than Not’

The Spacex CEO was asked whether he thinks the U.S. economy will slide into a recession. He replied:

A recession is inevitable at some point. As to whether there is a recession in the near term, that is more likely than not.

Musk recently shared his view on a recession a few times. In early May, he said the U.S. economy is probably in a recession that could last 12 to 18 months . In the same month, he said if we are not already in a recession then we are approaching one. However, he noted that it is “actually a good thing .”

What do you think about Elon Musk’s comments? Let us know in the comments section below.