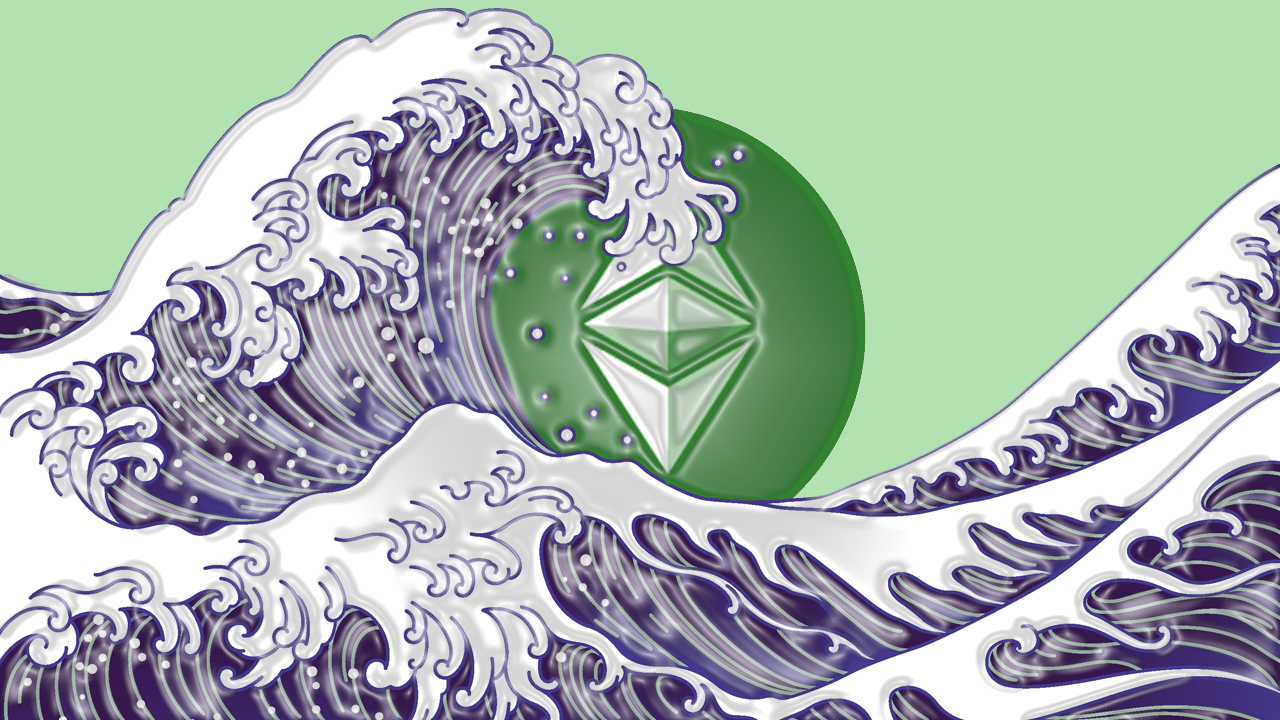 When the transition is codified into the codebase, ethereum (ETH ) miners will no longer be able to mine the digital currency. There are roughly 66 ether mining pools currently dedicating Ethash hashrate toward Ethereum, and they represent 1.04 petahash per second (PH/s) or 1,040 (TH/s) of hashpower.

When the change occurs, Ethash miners will have to mine a different network, and they can choose blockchains such as Ethereum Classic, Ravencoin, Beam, and Ergo. It’s been widely reported during the last two months that many believe the Ethereum Classic (ETC ) network will reap the rewards of ethereum miners migrating to another chain.

Ethereum’s hashrate recorded a slight rise during the last 62 days, and the added terahash is the same amount of hashpower that secures the entire ETC chain. Ravencoin , Beam , and Ergo hashrates may have recorded slight upticks in terms of hashpower, but nothing compared to the rise ETC recorded since the first week of August 2022.

ETC ’s hashrate has reached record all-time high achievements multiple times this week, and during the last 24 hours. With statistics showing that ethereum miners will likely continue mining ether all the way until the end (The Merge), Ethash-consensus chains like ETC may see a massive wave of dedicated hashpower within the next two weeks.

A number of large mining pools including Ethermine and Antpool have explained that they planned to stop mining ether in a PoW fashion and will support the ETH 2.0 transition. Furthermore, Ethermine announced the launch of a liquid staking service dedicated to the ETH 2.0 chain, and Antpool once said it was dedicating $10 million in resources toward the Ethereum Classic ecosystem.

Both mining pools (Ethermine, Antpool) and many others already mine ETC and are suggesting that pool participants choose another Ethash-consensus chain like ETC , RVN, BEAM, or ERGO when The Merge takes place. When the hashrate wave comes is anyone’s guess, as it is extremely profitable to mine ethereum (ETH ) in comparison to mining coins that leverage other consensus algorithms.

What do you think about Ethereum Classic’s hashrate tapping an all-time high on August 31? When do you expect one of these Ethash consensus networks to get a wave of hashpower? Let us know what you think about this subject in the comments section below.