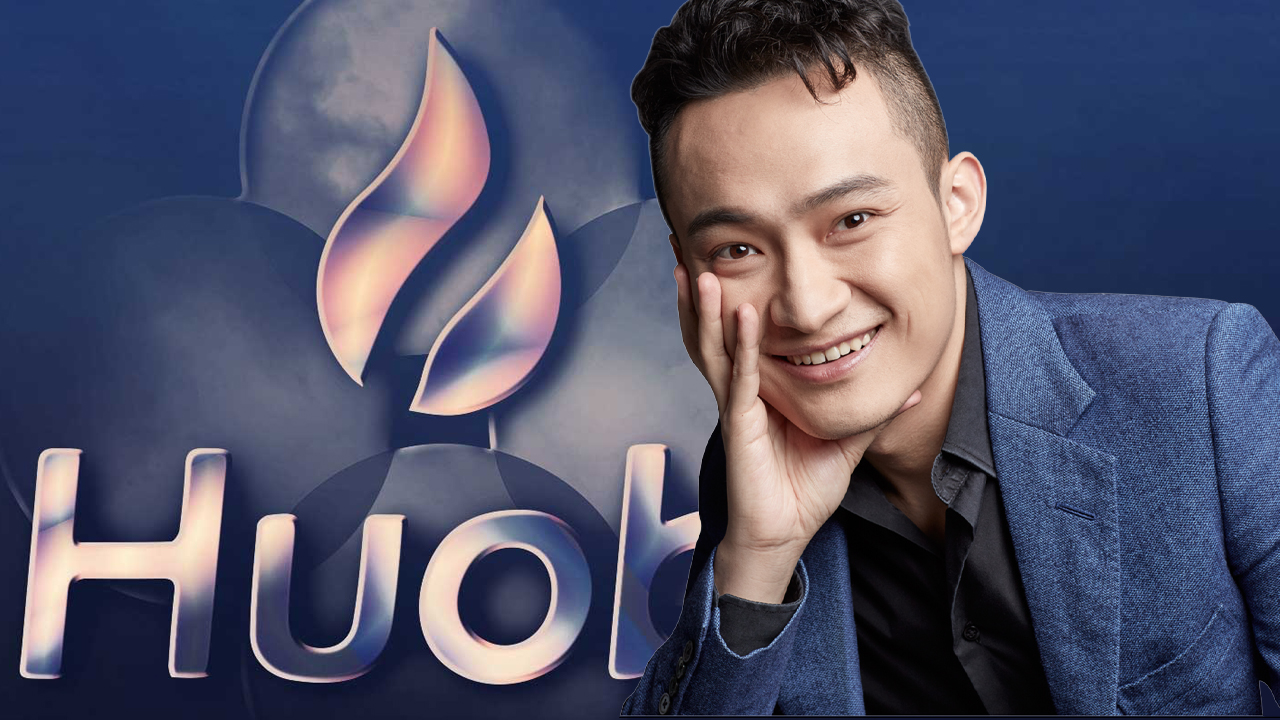 The cryptocurrency exchange Huobi is laying off 20% of its employees, according to multiple reports over the past two days. However, Huobi’s advisor Justin Sun, the founder of Tron, told the South China Morning Post that the layoff reports were untrue. A Huobi spokesperson later confirmed that the staff cuts are true and Huobi plans to maintain “a very lean team” going forward.

According to reports , digital currency exchange Huobi has laid off approximately 20% of its staff. Colin Wu first reported on the situation on Dec. 30, 2022, and said: “Justin Sun’s Huobi exchange will cancel all year-end bonuses, and will prepare to lay off the team of 1,200 people to 600-800 people, and cut the salaries of senior employees, according to several insiders.” Wu later added an update on Jan. 5, stating that:

Justin Sun’s HR is communicating with all Huobi employees to change [their] salary form from fiat currency to USDT /USDC; employees who cannot accept it may be dismissed. The move sparked protests from some employees.

As speculation grew, Sun was asked about the situation by reporters from the South China Morning Post (SCMP) and denied the layoffs were taking place. However, a report by Coindesk confirmed that the layoff speculation was true. “With the current state of the bear market, a very lean team will be maintained going forward,” a Huobi spokesperson told Coindesk via email.

. @HuobiGlobal is an exchange that was founded in 2013 and has since grown to become one of the most popular exchanges in the world. Huobi has a strong focus on technology and security,and it has implemented a number of measures to ensure the safety of its users and their assets.

In addition to the staff cuts, another report stemming from Twitter suggests that Huobi employees have created fake accounts on Twitter to complain to Sun about the situation. “Apparently Justin Sun tried to dissolve the company (which would presumably leave all the employees unemployed),” the report detailed. The report also stated that Huobi’s issues were similar to the situation when the “Hooexchange CEO rug pulled his employees.”

On Jan. 5, 2023, Sun tried to reassure the community that everything was fine in a tweet published in Chinese. A rough translation of the tweet says:

The recent business development momentum [Huobi Global is] good, and the core indicators have maintained high-speed growth. The average daily growth rate of the number of new registered users and capital inflows exceeds the peak in 2022. And the first thousand times coins such as Pi and Bonk were born, and the trading volume of related currencies ranked first in the industry, leading a number of industry hotspots and continuing to drive the recovery of the market.

According to the Twitter report , there have been many responses written in Chinese claiming that things are not going well at Huobi. One specific tweet written in Chinese alleges that Huobi’s “Merkle tree and trading volume officially announced by Huobi are fake.” The individual adds that Sun should “settle the wages of the employees” and “if you want to lay off employees, please abide by the labor law.”

On Jan. 6, 2023, Sun shared several tweets stressing that the exchange was still in good standing, saying “At [Huobi Global], we believe that the key to success in the world of cryptocurrency is to ‘Ignore FUD and Keep Building.’”