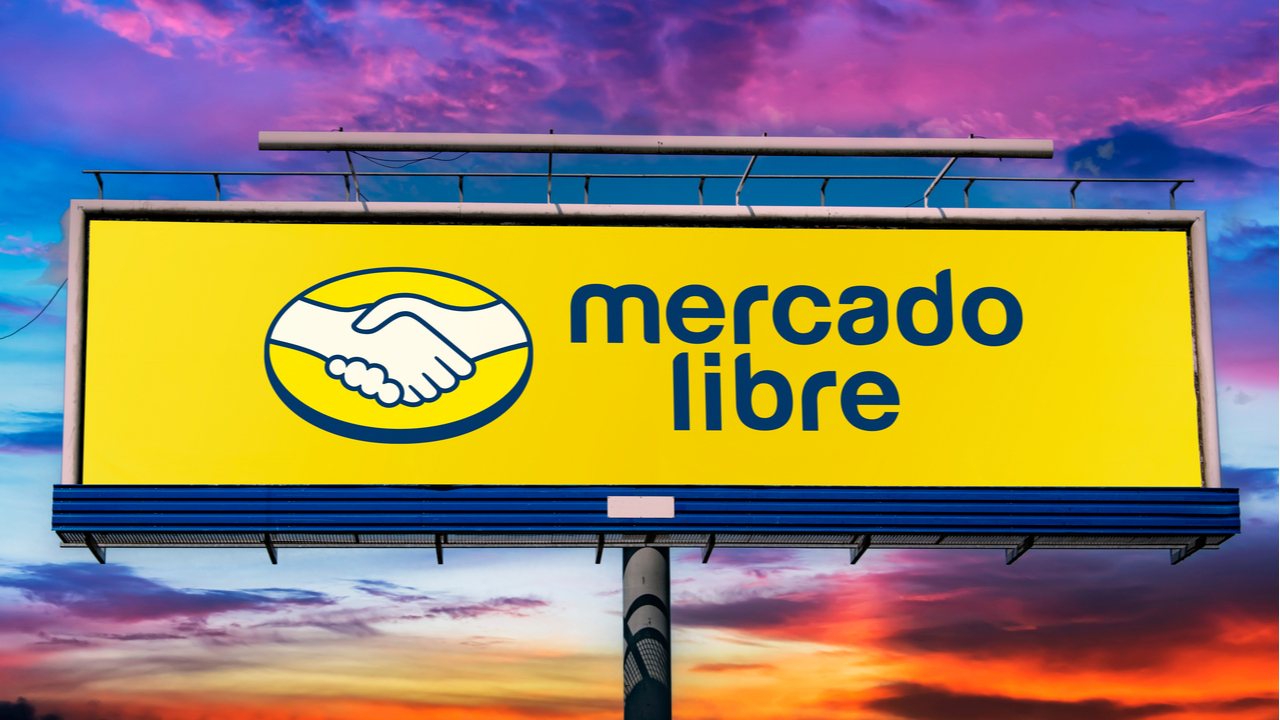 Mercado Libre, one of the biggest retailers in Latam, has announced that it plans to expand its cryptocurrency trading services to more countries in the region. The company, whose cryptocurrency services are now just available for customers in Brazil through Mercado Pago, its payments and digital wallet, already has more than 1 million customers using these services.

We are going to be expanding in the region the possibility of buying, selling and having cryptocurrencies in your account. It works with bitcoin, with ethereum and with the stable currency that reflects the value of the dollar.

The company, which first launched these services in Brazil, managed to enroll a million customers in these alternative investment options during the first two months of their implementation. The service uses USDP, a stablecoin backed by Paxos, a New York-based financial services company, as its only dollar-pegged stablecoin.

However, Gimenez did not specify a timeline for the announced expansion, nor which countries would be included in this expansion phase.

The Importance of Crypto

Due to the current state of the regional economy, many Latam countries suffering from high inflation and devaluation, like Argentina, are turning to crypto and stablecoins as a way of maintaining their buying power. Gimenez talked about the importance of these instruments on the platform that Mercado Pago offers. He stated:

It is an alternative investment opportunity that we find very interesting and generates a lot of interest from users. At a time when the dollar has been appreciating, the investments that users have with us are small and for us it is one more way to diversify their portfolio.

Mercado Libre faces competition from a series of companies that have also expanded their services to offer crypto trading to customers in other countries of Latam, like Argentina and Mexico. Nubank, a digital bank platform, also introduced a crypto trading solution back in May, and it extended its offering to all of its customers in Latam, estimated to be around 54 million. Traditional banks are also starting to get into crypto services, as Santander recently reported they have plans to offer this kind of investment to customers in Brazil.

READ  What are the three biggest things

What do you think about Mercado Libre’s crypto trading services expansion in Latam? Tell us in the comments section below.