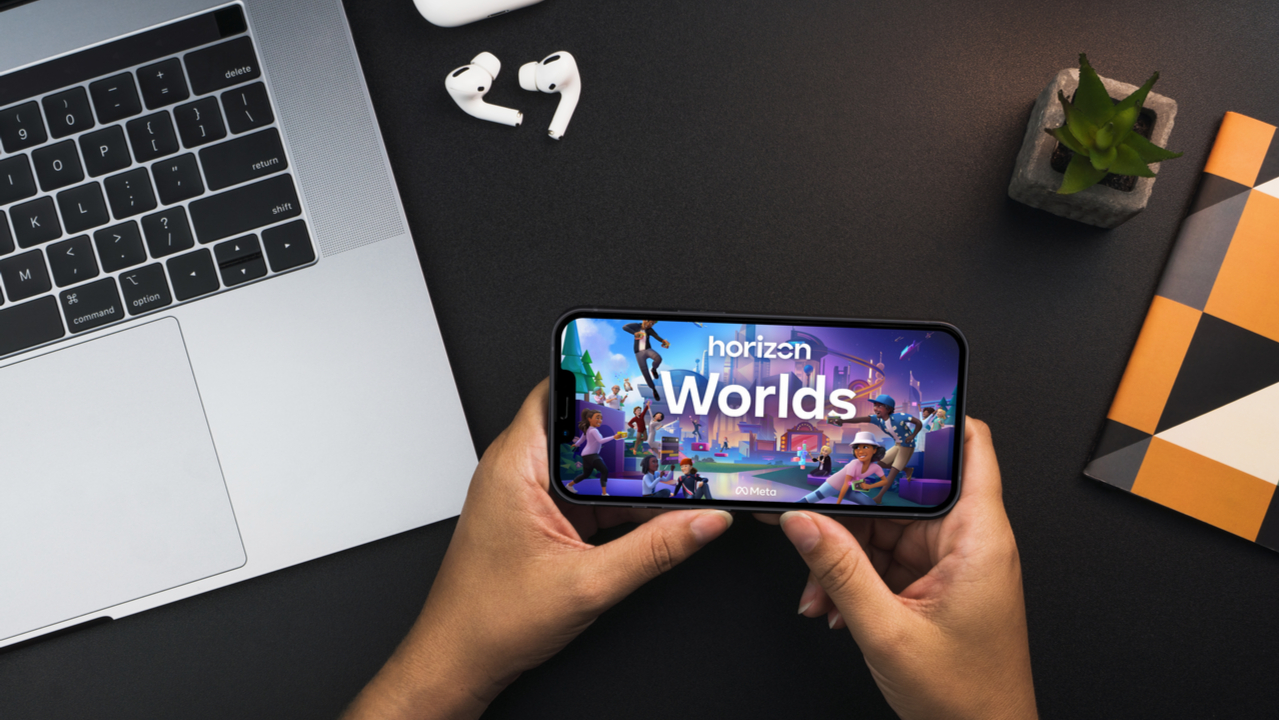 Meta, the social network company, has expanded the services of its flagship metaverse app, Horizon Worlds, to Spain and France. This move is part of the expansion plan of Meta to offer these services to more countries in Europe this year. While the app was available as an invite-only service in 2020, it just opened its services to the general public in December 2021 for the U.S. and Canadian markets.

Meta, the social media conglomerate, is expanding its metaverse offerings to Europe. The company recently announced the launch of one of its main metaverse apps, Horizon Worlds, in Spain and France. In a post, the company announced that all citizens over 18 years old in these countries will have the opportunity to enjoy this service using one of the VR headsets sold by the company.

Horizon Worlds lets users experience a VR world in which they are represented by a configurable avatar, and can roam worlds created by other players and experiences developed by companies. This launch in these two countries is part of a move that will seek to launch Horizon Worlds in more European countries before 2023.

The app, which has been available to users as an invite-only closed beta since 2020, opened its services to the U.S. and Canada last December and followed this launch by opening its platform to U.K., Ireland, and Iceland-based customers this year.

Spain is a country that is especially important for the company, as it has decided to invest more than a billion dollars to build a giant data center in the region of Talavera de la Reina. About this, Javier Olivan, VP cross-Meta products, and infrastructure, declared:

Spain is at the forefront of European tech. The country benefits from having two strong tech hubs: Barcelona and Madrid. As our company prepares to help build the metaverse, we’re placing Spain at the heart of our plans.

In addition, a new Meta Workers’ Hub will also be built in Madrid. Another project is the Metaverse Lab the company is building in partnership with Telefonica, in order to entice companies to produce metaverse-based products.

However, the Spanish government has also requested Meta respect the national laws when it comes to the handling of user data collected by the company in its apps. According to local media, Pedro Sánchez, president of Spain, stressed that the data of the Spanish people would have to stay in Spain and be processed according to local laws.

What do you think about the launch of Horizon Worlds in Spain and France? Tell us in the comments section below.