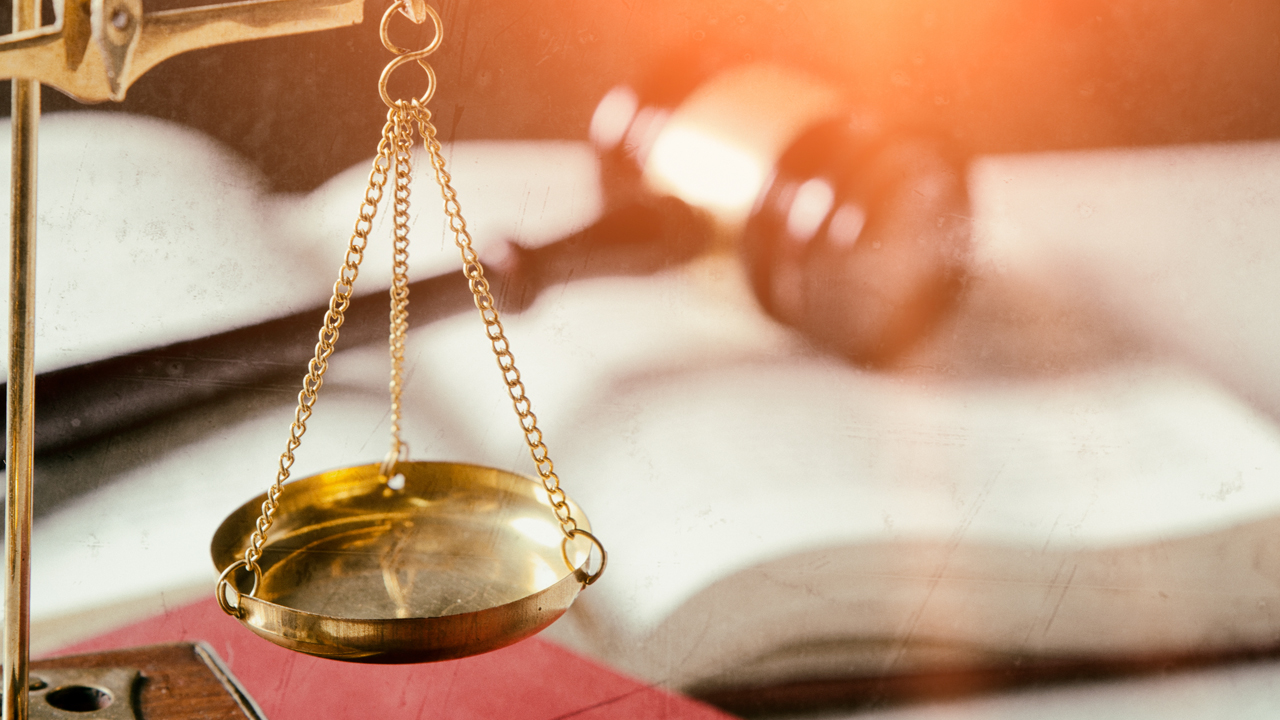 Bittrex and Poloniex want the law firm Roche Freedman LLP removed from a specific class-action lawsuit filed against them. The crypto boutique litigation firm filed the class-action suit against several trading platforms in 2020 and the lawsuit claims a number of centralized exchanges used tether (USDT ) to manipulate crypto prices.

However, Kyle Roche , an attorney and founding partner at Roche Freedman, has removed himself from the lawsuits, after a series of videos was published by Crypto Leaks. In the video clips, Roche discusses his relationship with different crypto businesses.

The attorney claims the clips contain “numerous unsourced false statements and illegally obtained, highly edited video clips that are not presented with accurate context.” Despite Roche’s defense, he decided to withdraw from several high-profile cryptocurrency lawsuits.

Immediately after Roche removed himself from the lawsuits, Tether’s lawyer Elliot Greenfield from Debevoise & Plimpton LLP requested that Roche’s entire firm be barred from the lawsuit. Now Poloniex and Bittrex are requesting the same, and they believe Roche’s statements and integrity may taint actions such as the intent behind discovery.

“Mr. Roche’s recent statements raise serious concerns about the intent behind such discovery and how it will be used,” the exchange’s lawyers wrote to the presiding Southern District of New York judge. The filing adds:

While the exchange defendants appreciate that a protective order has been entered in this matter and that attorneys can be expected to comply with such orders, Mr. Roche’s statements make clear that he has already used confidential materials produced in litigation for improper purposes.

Meanwhile, Roche Freedman believes the allegations against Kyle Roche are “demonstrably false” and the litigation firm says that it expected the defendants to leverage the controversy against the entire law firm. “It’s no surprise, however, that defendants are using it as a litigation tactic to disqualify the entire firm,” Roche Freedman detailed.

What do you think about Bittrex and Poloniex asking the judge to remove Roche Freedman from the class-action lawsuit against the companies? Let us know what you think about this subject in the comments section below.