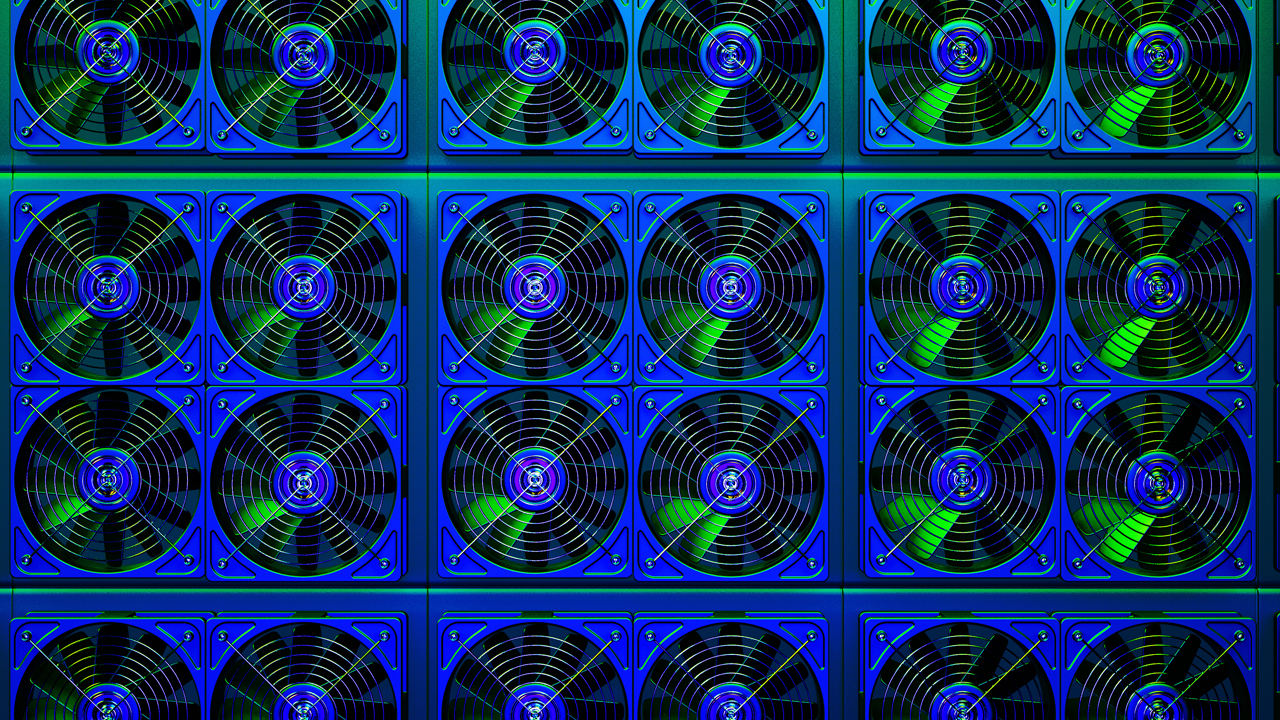 Bitcoin miner Cleanspark says it experienced accelerated growth amid the crypto winter this year and the operation’s hashrate has surpassed 3 exahash per second (EH/s), tripling in less than twelve months’ time. The news follows a number of expansions bitcoin mining operations have embarked upon during 2022’s tumultuous crypto market.

On Tuesday, the bitcoin mining operation Cleanspark (Nasdaq: CLSK ) announced that the company’s hashrate has officially surpassed 3 EH/s. Cleanspark notes that the firm’s hashpower has jumped three times higher in less than a year and currently the company has 31,000 ASIC (application-specific integrated circuit) mining rigs. According to the company, Cleanspark has recorded a “daily production high of 13.25 bitcoins.”

Cleanspark’s update on Tuesday follows the firm revealing it acquired thousands of next-generation ASIC miners at a discounted price. At the time the company said the crypto winter provided “unprecedented opportunities ” and during the first week of August, it announced the acquisition of a plug-in-ready mining facility with up to 86 megawatts (MW) of capacity. A large number of other bitcoin mining operations have been expanding and growing operations in 2022 as well.

Applied Digital recently revealed it obtained land in North Dakota for a mining facility after it secured a $15 million loan to continue expansion. Validus Power, a blockchain power solutions firm, announced that the company is building out more data centers in Canada.

After surpassing 3 EH/s, Cleanspark’s executive chairman Matt Schultz explained that the company had prepared for the crypto winter’s downturn. “We prepared for a rough market, which allowed us to take advantage of unique opportunities and propel the Company further,” Schultz detailed on Tuesday in a statement. “Because of that we’re growing our market share as a publicly traded bitcoin miner,” the executive added.

Meanwhile, a large quantity of shares stemming from publicly-listed bitcoin miners are down a great deal in value this year. Year-to-date, CLSK has shed 68.33% against the U.S. dollar and at one time it traded for more than $22 per share. On Tuesday, stock market data shows CLSK is changing hands for $4.29 a share.

Disclaimer: This article is for informational purposes only. It is not a direct offer or solicitation of an offer to buy or sell, or a recommendation or endorsement of any products, services, or companies. SecretsTradingBitcoin.com does not provide investment, tax, legal, or accounting advice. Neither the company nor the author is responsible, directly or indirectly, for any damage or loss caused or alleged to be caused by or in connection with the use of or reliance on any content, goods or services mentioned in this article.
READ  Huobi Becomes Latest Crypto Exchange to Receive Provisional Approval From Dubai Regulator