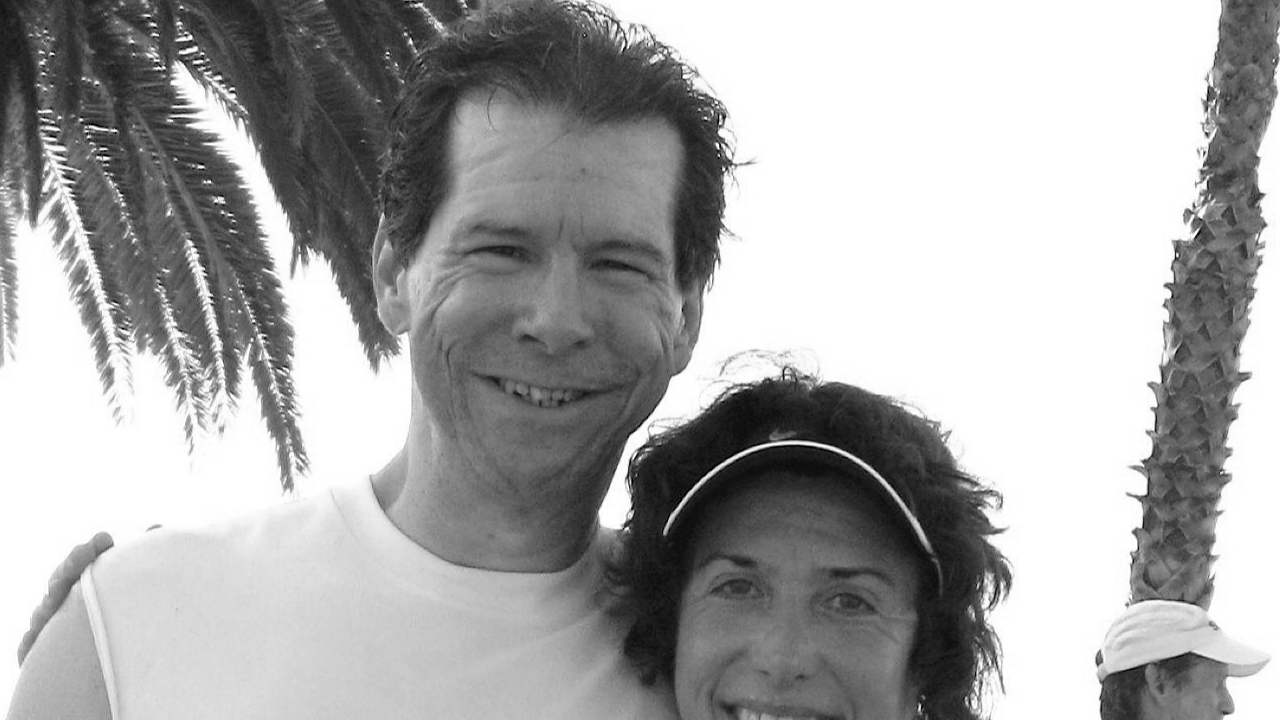 At the end of November, an unknown person signed a signature tied to an extremely old block reward mined on Jan. 19, 2009, and the user published a message and verified signature linked to the reward on the forum bitcointalk.org. The message was tied to a bitcoin address associated with block 1,018, a block reward that was minted 16 days after Satoshi Nakamoto launched the network. Upon further investigation, onchain data shows that block 1,018 is linked to a great number of block rewards ostensibly mined by Hal Finney, and the signed block is also connected to the very first bitcoin transaction that derived from block 9.

Block 1,018 Signed by ‘Onesignature’ on Nov. 26, 2022, Is Associated With Hal Finney’s Mined Bitcoins and the Very First Bitcoin Transaction

The signed message, according to SecretsTradingBitcoin.com ’s Verification Tool and an Electrum wallet, is an authentic signature tied to the 2009 address “1NChf ” or block 1,018. Block 1,018 and the bitcoin address 1NChf are both linked to the first BTC transaction that saw 10 BTC sent from Satoshi Nakamoto to Hal Finney and a great deal of BTC blocks associated with Finney.

For instance, on March 25, 2014, the journalist Andy Greenberg published a story about Hal Finney’s life and his affiliations with bitcoin. In the article, Greenberg said he was allowed to see emails sent to Finney from Nakamoto and Jason Finney, Hal’s son, showed Greenberg his father’s BTC wallet that shows the very first bitcoin transaction .

The first transaction was 10 BTC sent on Jan. 12, 2009, and it was confirmed at block height 170. In addition to the 10 BTC sent to Finney that day, Satoshi sent four more transactions from block 9. Two transfers for 10 BTC and two transactions that sent a single bitcoin each.

Greenberg’s article showcases an alleged screenshot of Hal Finney’s wallet that shows the 10 BTC transaction but it also shows 12 block subsidies Finney purportedly mined. The screenshot says Finney mined a reward on Jan. 10, 2009. That was the same day Finney told the world that he was “running bitcoin” on the social media platform Twitter .

Furthermore, block 78 is associated with Finney’s mined bitcoin rewards and his set of transactions. The block rewards pictured in Greenberg’s article, alongside block 78 and the first 10 BTC transaction, are all linked to the 2009 address 1NChf that Onesignature signed on Nov. 26. A deep dive into the first 1,025 mined BTC blocks indicates that Finney mined a considerable number of block rewards.

In fact, our parsing found that 1NChf is linked to roughly 36 block rewards that our tools could locate and every reward discovered is related to Finney’s mining period. 1NChf is also associated with a great number of coinbase rewards that our team had not yet discovered. Further investigation revealed that 1NChf is connected to a large sum of block rewards that were sent out in batches of thousands of BTC on Jun. 14, 2011, at around 5 a.m. (ET). Some of Finney’s alleged blocks were also moved in April 2013, according to findings from our onchain research.

All of the blocks linked to Onesignature’s 1NChf are related to blocks that are ostensibly tied to Hal Finney and none of the connected blocks match the Patoshi block pattern , which means 1NChf and block 1,018 is not a Satoshi block. It is well understood that Nakamoto may have mined between 700,000 to 1.1 million BTC , but what’s often misunderstood is that this stash is not consolidated.

While parsing the first 1,025 mined BTC blocks, the data shows that nearly every block Nakamoto mined is unspent, except for the block 9 transactions. After the five transactions from block 9, there’s 18.43 BTC in the wallet and some of the funds stem from dust transactions. It’s not entirely clear the reason why Onesignature shared the message and signature on Nov. 26. Some people said it was a “flex” and some people claimed that the signature thread could have been spoofed. One user on the Bitcointalk.org post called “franky1” said that this was likely the case and that the signature signing “can be ‘fooled’ too.”

There has also been speculation that the 1NChf and block 1,018 address could have been purchased by someone at a later date. It has been known that people have been seeking older addresses to purchase and these solicitations have been discovered on Reddit and bitcointalk.org. Whatever the case may be, the 1NChf and block 1,018 address is associated with some very special transactions, and mined blocks that are quite possibly connected to Finney.

The computer scientist, Hal Finney , is revered by many in the Bitcoin community, and he passed away after suffering from amyotrophic lateral sclerosis (ALS) complications in Aug. 2014. The news follows the crypto community begging Twitter’s owner Elon Musk to preserve Finney’s Twitter account after Musk said Twitter plans to purge 1.5 billion inactive Twitter names. While Finney denied he was Bitcoin’s creator before he passed away, many crypto community members wholeheartedly believe he was the creator. Our onchain analysis says nothing of the sort, but the onchain links and heuristics connect to the 1NChf and block 1,018 address , and Hal Finney’s mined bitcoin and associated transactions.

Joshua Redman assisted in reporting and contributed research for this article.

What do you think about the connections between the 1NChf and block 1,018 address and the ostensible blocks and transactions associated with Hal Finney? Let us know what you think about this subject in the comments section below.