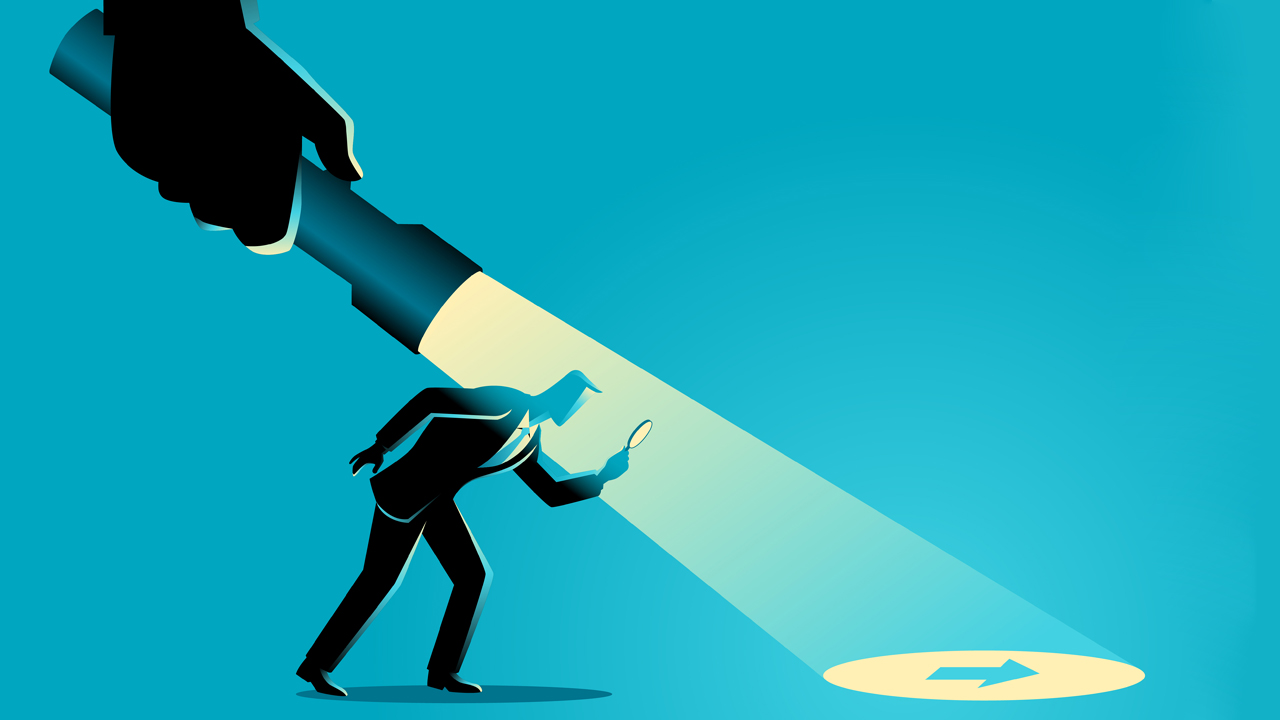 Federal prosecutors are reportedly investigating U.S.-based hedge funds that have dealt with the cryptocurrency exchange Binance, according to two people familiar with the matter. The hedge funds were allegedly issued subpoenas by the U.S. attorney’s office for the Western District of Washington.

Following a Reuters report in mid-December 2022 that said Binance is being probed by the U.S. Department of Justice, a report from The Washington Post claims American hedge funds are being investigated as part of the probe. The Washington Post contributor Douglas MacMillan details that subpoenas were issued to the hedge funds and they came from the U.S. attorney’s office for the Western District of Washington.

MacMillan cites two sources who “reviewed one of the subpoenas and spoke on the condition of anonymity to discuss the confidential matter.” The reporter further adds that the subpoenas don’t mean investigators will make any charges. “Prosecutors are still discussing a possible settlement with Binance and weighing whether they have enough evidence to bring indictments against the company,” MacMillan wrote.

The world’s largest exchange by global trade volume, Binance, has been dealing with a great deal of scrutiny over the last two months since FTX collapsed. MacMillan talked to Binance Chief Strategy Officer Patrick Hillmann, who said that the exchange was talking with “virtually every regulator across the globe on a daily basis.” Hillmann, however, and a DOJ spokesperson declined to comment on the alleged investigation.

The subpoenas report comes at a time when media outlets are reporting on a number of ostensible probes into crypto asset firms and companies associated with these businesses. At the end of December 2022, The Wall Street Journal (WSJ) reported that the U.S. Securities and Exchange Commission (SEC) is investigating companies that audit crypto exchange reserves. A large handful of the so-called investigations have not been officially verified by U.S. law enforcement officials, but it’s safe to say the reports have the crypto community on edge these days.

Do you have any thoughts on the alleged subpoenas issued to U.S. hedge funds in connection to their dealings with Binance? Share your thoughts in the comments below.

Disclaimer: This article is for informational purposes only. It is not a direct offer or solicitation of an offer to buy or sell, or a recommendation or endorsement of any products, services, or companies. SecretsTradingBitcoin.com does not provide investment, tax, legal, or accounting advice. Neither the company nor the author is responsible, directly or indirectly, for any damage or loss caused or alleged to be caused by or in connection with the use of or reliance on any content, goods or services mentioned in this article.
READ  Zebedee Inks Deal With Mobile Game Studio Viker to Add BTC Rewards to Solitaire, Sudoku, Missing Letters