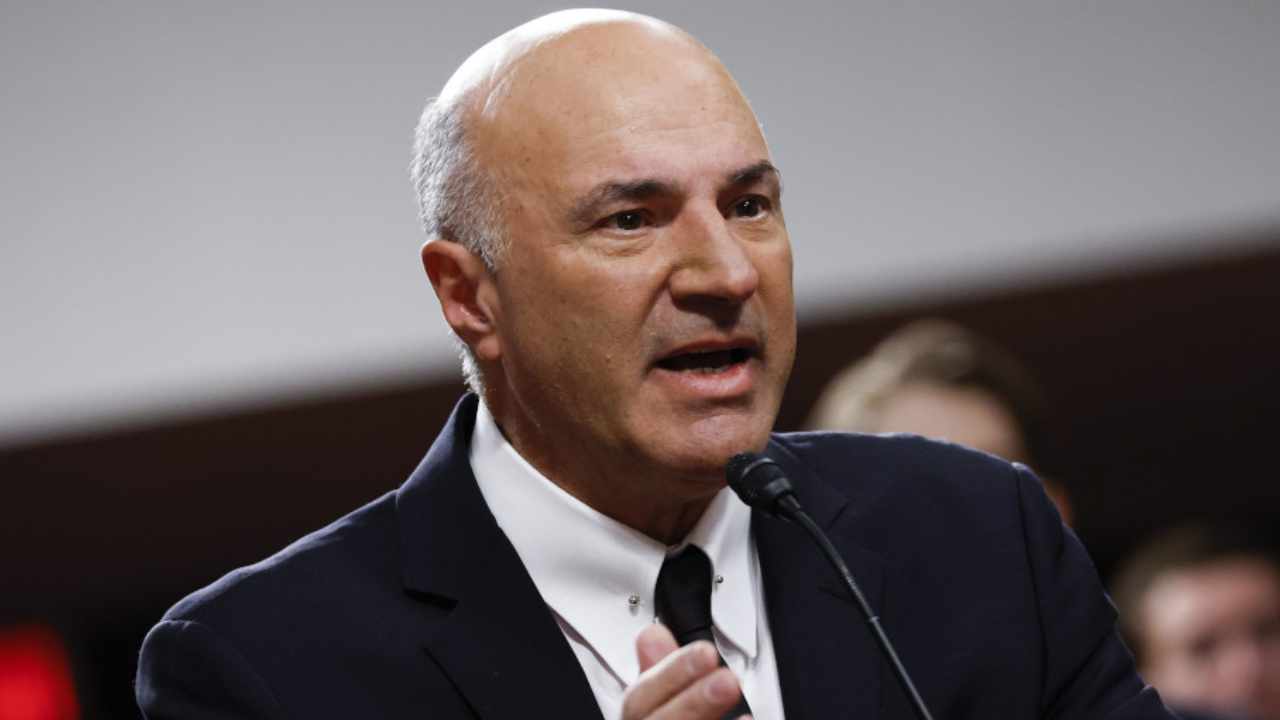 Shark Tank star Kevin O’Leary, aka Mr. Wonderful, has defended his support of the collapsed crypto exchange FTX and its former CEO Sam Bankman-Fried (SBF). “This is America. The justice system provides the presumption of innocence unless proven otherwise,” he stressed. O’Leary also denied the accusation by Binance CEO Changpeng Zhao (CZ) that he perjured himself in a U.S. Senate hearing over why FTX failed.

Shark Tank star Kevin O’Leary defended his position as a spokesperson for the collapsed crypto exchange FTX in an interview with CNBC Friday. He also commented on Binance CEO Changpeng Zhao (CZ) calling him a liar.

When asked why he did not stridently condemn former FTX CEO Sam Bankman-Fried (SBF), O’Leary replied:

This is America. The justice system provides the presumption of innocence unless proven otherwise.

The former FTX executive was arrested in the Bahamas last week. The U.S. government and several regulators have filed a number of fraud charges against him and his crypto exchange. O’Leary was FTX’s spokesperson and an investor in the exchange when it collapsed. The company paid him about $15 million to become its spokesperson, which the Shark Tank star said was lost when the exchange filed for bankruptcy.

When asked, “Are you still conflating money you got paid by FTX that you lost, or did you actually invest some of your own funds?” the Shark Tank star replied: “Money is fungible.” CNBC’s Joe Kernen then noted: “So you didn’t. Once again, you’re a venture investor who ventured your name … You didn’t even pay your own money on the taxes.”

O’Leary was then asked by Andrew Ross Sorkin: “What do you think happened? Do you believe this was a fraud?” Emphasizing that he doesn’t “have the facts” and the new FTX CEO also “doesn’t have them yet,” Mr. Wonderful replied:

I’m looking for my records. I’m willing to fund a forensic audit of our accounts. I’d like to know what happened, obviously. There’s a lot of bad things that have been alleged here. No question about it. Some of them are going to be true, likely, because there is no money there. Somewhere the cash is gone.

Yesterday, on the air, CZ called me a liar. Then he suggested I perjured myself in front of the U.S. Senate for 2 hours this week. I can assure you that’s not the case.

“Another little parable here you should understand,” O’Leary continued. He proceeded to explain that his birth father was Irish, adding that when he was young, his father told him: “Son, never call an Irishman a liar, unless you know with certainty that it’s true.” The Shark Tank star then asked his father: “Why is that dad?” His father replied: “Because the Irish are crazy.”

Referring to CZ’s accusation, Mr. Wonderful emphasized, “I’m not happy about this,” adding:

At the end of the day I have no ill will towards this guy, but he’s part of the story too.

Before FTX collapsed, O’Leary almost secured $8 billion to save the crypto exchange from having to file for bankruptcy. He said that Bankman-Fried is one of the best traders in the crypto space and he will back the FTX co-founder again if he has another venture.