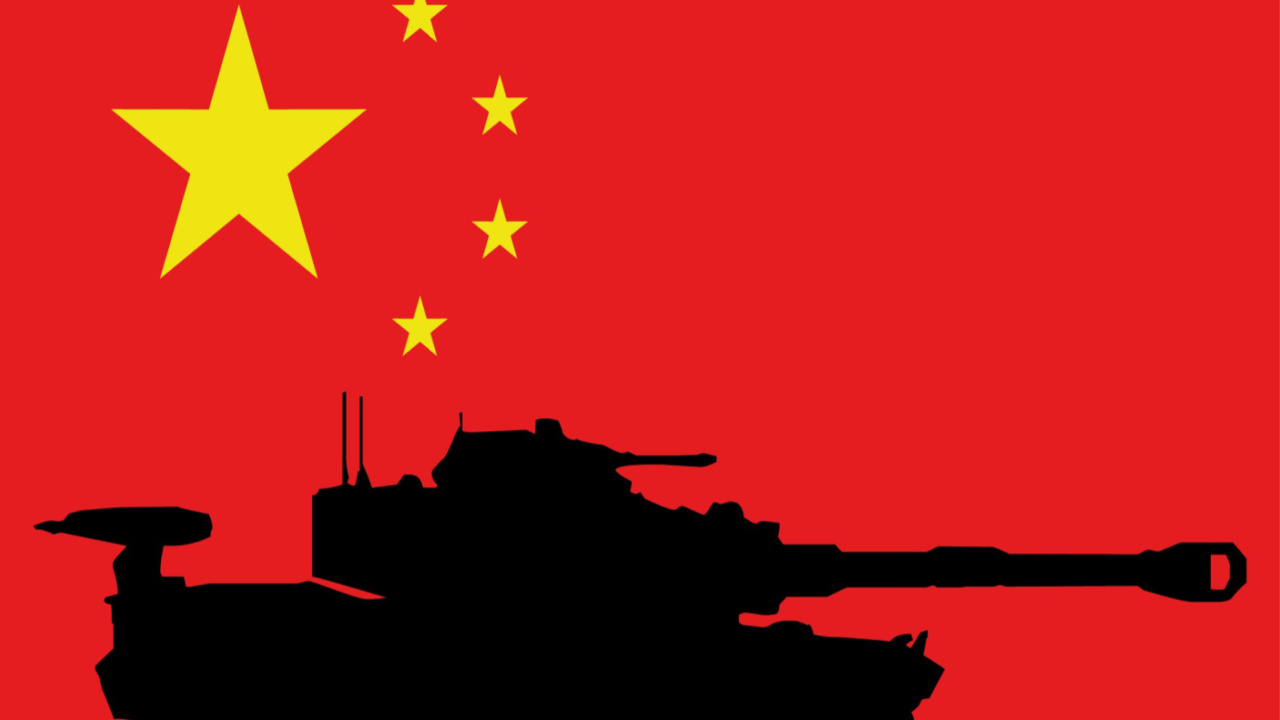 Social media users have slammed China’s reported use of military tanks to intimidate bank customers protesting against the freezing of their savings. Some users claimed the deployment of military tanks exposes the country’s underlying economic problems. Crypto proponents see the issue as a vindication of their long-standing argument.

Some social media users have derided Chinese authorities’ reported decision to deploy tanks around the central bank’s offices in Henan where bank customers have been protesting against the freezing of their savings. The deployment of tanks follows reports the central bank in Henan Province told the protesting clients that their savings were now investment products. This meant affected bank clients could not withdraw their savings.

In some of the videos , which have since gone viral on Twitter, military tanks are seen rolling in and around the area said to be the Bank of China’s offices. The deployment of the tanks comes less than two weeks after SecretsTradingBitcoin.com News reported that angry bank customers had tussled with security guards protecting the premises of the Bank of China.

Still, some Twitter users questioned claims that the videos, which were posted on July 20, were shot in Henan. One user, Angelo Guiliano, insisted the video was in fact shot in Rizhou City, Shandong Province, some 440+ kilometers away.

Nevertheless, the doubts about where the video was shot did not stop it from going viral and eliciting a reaction from Twitter users. As per reports, the tank deployment has led to speculation that Chinese authorities may be attempting to pacify angry customers by reminding them that the government will brutally crush the protests as it did in 1989. At that time, a student-led protest against corruption, inflation, and the country’s political system sparked a brutal reaction from the government which responded by sending armed troops to Tiananmen Square where protestors amassed.

It is thought the deployment of the tanks, as well as images of a tank crushing a protestor, eventually helped to end the demonstrations which lasted for a month and nearly three weeks. Thousands of protestors are believed to have died during the Tiananmen protests and more are said to have been injured.

According to a report by The Print, the deployment of tanks is intended to intimidate protesting bank customers, some of whom are seen in another video shoving security guards stationed at Bank of China premises, and pelting them with water bottles. The Chinese mainstream media has not reported on the alleged tank deployment.

On social media, some users suggested that authorities resorting to intimidation tactics points to much bigger underlying economic problems.

Responding to a tweet by Wall Street Silver in which a video of the tanks is shared, another user, Chelsea Dan, faulted China’s economic system. The user said :

“Communism all over and to think some people in this country support it.”

Others, like Matt Edgley, said the problems in Henan are a signal that the “Chinese real estate bubble is about to burst.” The user warned that “there’ll be blood on [the] streets soon.”

“Actually it was capitalism that’s caused this. The banks have overextended on loans to property developers and with the new ‘three red lines’ rules a lot of developers are defaulting.”

For cryptocurrency advocates, China’s use of military force to dissuade aggrieved bank customers from demanding their own funds vindicates their argument for a decentralized financial system.

Using the tank deployment to highlight the importance of a decentralized currency, a Twitter user named Shivamadan exclaimed: “This is exactly why crypto is important.”

Meanwhile, claims of Chinese tank deployment have coincided with reports of a spike in the number of homebuyers in the country that have stopped loan repayments. According to a CNBC report , defaulting homebuyers are protesting construction delays. Some analysts quoted in the report believe if the problem is left unchecked this could inspire other homebuyers to also stop repayments.

A larger pool of defaulting customers would put a strain on the cashflows of China’s highly indebted developers and this, in turn, could lead to more delays and more projects being abandoned, the report added.

While some, like Dai Xianglong, the former head of the Chinese central bank, have suggested that China will not experience anything similar to the U.S. subprime mortgage crisis, one state-backed media outlet, Securities Times, warned the of risk of a wider crisis exists.

What are your thoughts on this story? Let us know what you think in the comments section below.

Terence Zimwara is a Zimbabwe award-winning journalist, author and writer. He has written extensively about the economic troubles of some African countries as well as how digital currencies can provide Africans with an escape route.