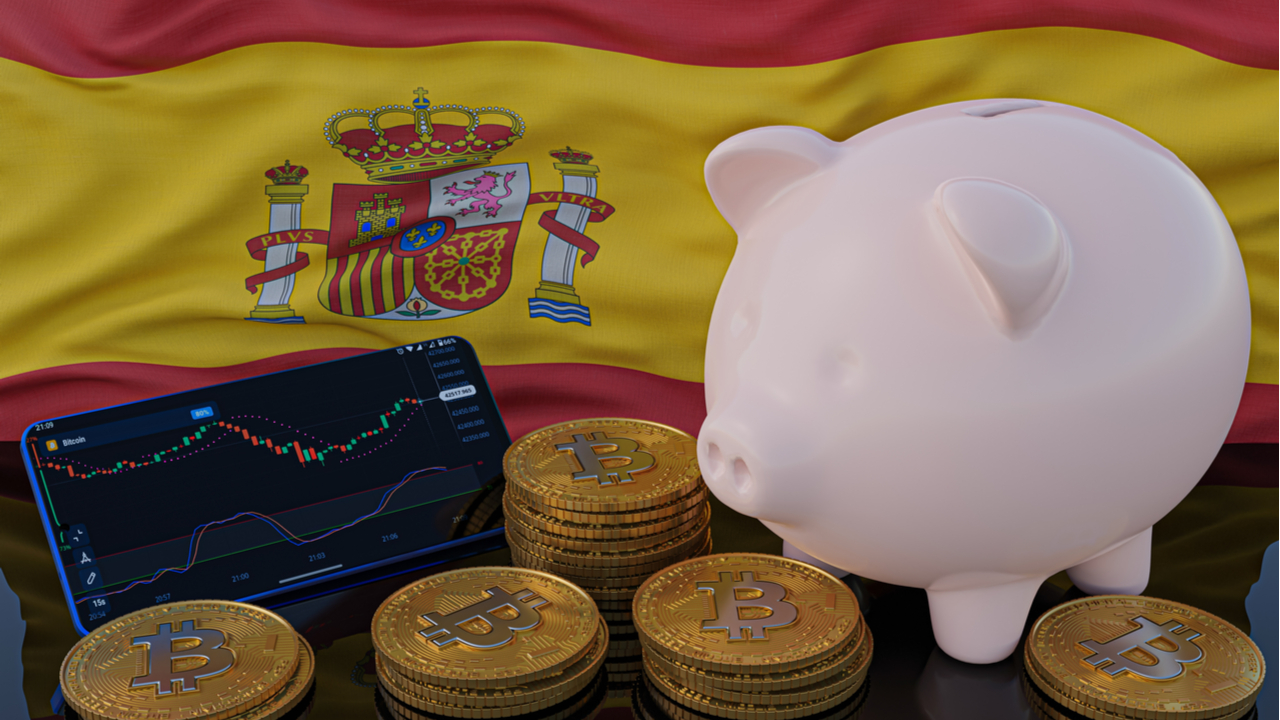 2gether, one of the oldest cryptocurrency exchanges in Spain, has suddenly blocked its operations, leaving its users without access to their accounts. The platform informed it had to take this action due to the current situation of the market in an email directed to customers. In addition, the platform erased its presence from social media, deleting its account on Twitter.

The exchange reported this situation to its customers via an email, where it stated that due to the current market conditions, it was unable to continue to serve its customers. The company explained:

After five years of serving the crypto community, we are forced to close the private account service. The lack of resources and the crypto winter prevent us from providing the service with the quality and guarantees [with which] other nearby providers are doing it.

2gether looks to be the first Spanish cryptocurrency exchange affected in such a way by the current crypto climate.

However, 2gether has not allowed its customers to withdraw their funds to other exchanges or to self-custody wallets. Instead, the company has closed its platform and has informed customers that, to keep their accounts active, each one of them will have to provide the equivalent of €20 ($20.35) to be collected by the exchange to continue operating.

Accounts that don’t have this amount of funds available by June 10th will be suspended, with the cryptocurrencies still available also being liquidated. According to reports from Asufin, the Financial Users Association of Spain, this action is affecting 100,000 customers that trusted in 2gether to make their transactions and safeguard their funds. The organization is preparing to initiate legal action in the name of all of the customers of the exchange.

This situation might be used by regulators to press for the establishment of clearer cryptocurrency regulations regarding the actions of virtual asset service providers in the country. In May, Pablo Hernandez de Coz, the Governor of the Bank of Spain, highlighted the importance of establishing such regulations in a quick way to avoid the risk of financial instability.

What do you think about 2gether’s account blockade? Tell us in the comments section below.

Disclaimer: This article is for informational purposes only. It is not a direct offer or solicitation of an offer to buy or sell, or a recommendation or endorsement of any products, services, or companies. SecretsTradingBitcoin.com does not provide investment, tax, legal, or accounting advice. Neither the company nor the author is responsible, directly or indirectly, for any damage or loss caused or alleged to be caused by or in connection with the use of or reliance on any content, goods or services mentioned in this article.
READ  Cleanspark Acquires Plug-in-Ready Bitcoin Mining Facility With up to 86 MW of Capacity