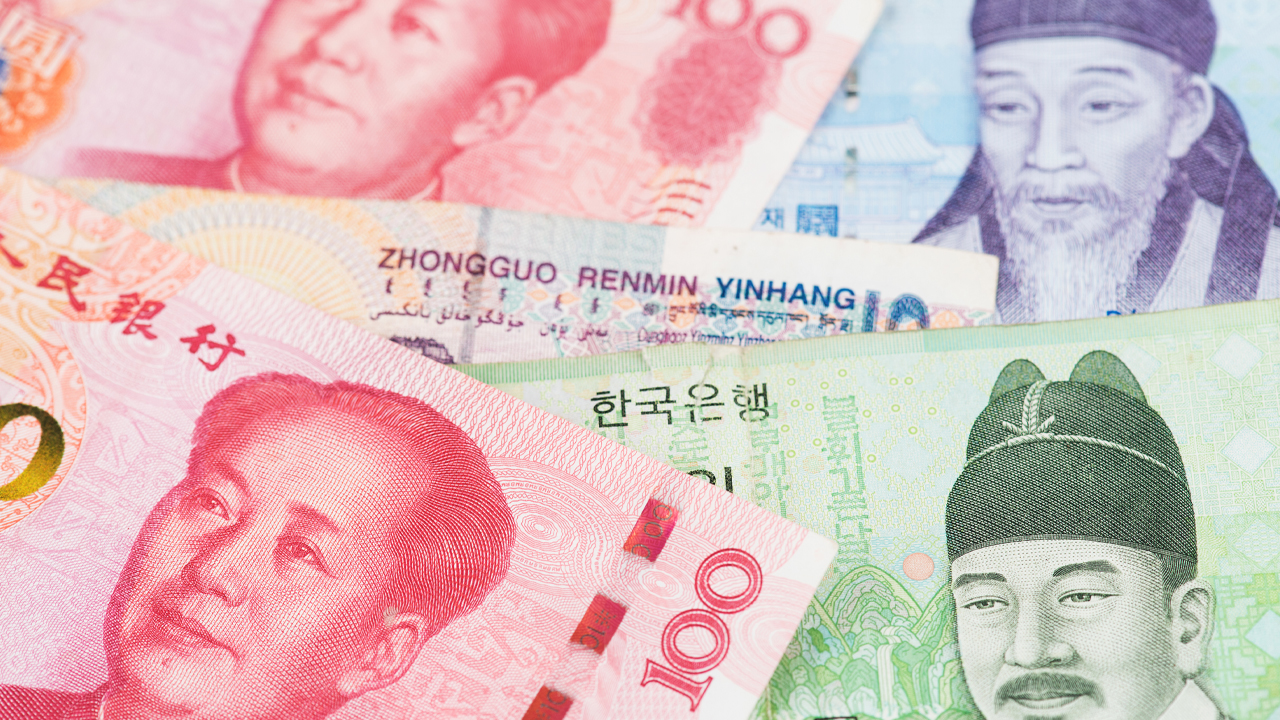 A newly-released study published in December 2022 reveals that South Korea’s “kimchi premium,” the divergence in cryptocurrency valuations on Korean exchanges compared to Western trading platforms, is strongly associated with a surge in international remittances to China.

According to a study conducted by Jangyoun Lee, an assistant professor at Incheon National University, and Taehee Oh of the Bank of Korea, South Korea’s kimchi premium appears to be significantly correlated with an influx of overseas remittances to China. The researchers note that the first instance of the kimchi premium in South Korea occurred in 2016, when there was high demand for bitcoin among Korean investors but a limited supply of BTC . Essentially, the kimchi premium refers to the price of bitcoin and other cryptocurrency assets being significantly higher in South Korea than on Western exchanges.

The researchers detailed that the team analyzed financial data concerning overseas remittances to China from approximately 1,211 foreign exchange businesses between Jan. 2016 and May 2021. Prior to Jan. 2018, during the bitcoin bull run of 2017, the researchers stated that the premium peaked at close to 55% before subsiding. However, the kimchi premium reemerged during the first quarter of 2021 , and the study’s authors noted that on May 19, 2021, the premium jumped by more than 20% higher than the price on Western cryptocurrency trading platforms. The research paper’s authors add:

Our findings imply that Chinese arbitrageurs use Korean financial institutions as bitcoin-cashing outlets, converting virtual currencies into fiat ones when the kimchi premium was persistently high.

The authors of the study suggest that a significant portion of the premiums and increase in foreign arbitrageurs were related to events in China. For example, the paper details that while China banned cryptocurrencies, South Korea and countries like the U.S. decided to regulate the industry. “Therefore, Chinese arbitrageurs could only cash out their cryptocurrencies outside of the country,” according to the producers of the “kimchi premium” research paper.

“This paper shows that the kimchi premium was positively related to the upsurge of remittances to China after controlling for the important drivers that directly impact it, such as equities, bonds, foreign exchanges, and the real economy,” the writers of the paper contend. The authors further posit that the findings illustrate the complexities of the global cryptocurrency market and that international standards and common regulations are necessary to protect investors. South Korea has been a “target of cryptocurrency arbitrage traders exploiting excess demand,” the paper insists.

The kimchi premium persists to this day, and at 9:00 p.m. Eastern Time on Jan. 9, 2023, the price of Bitcoin (BTC ) on Upbit and Bithumb, two of South Korea’s top cryptocurrency exchanges, was around $17,427 to $17,437 per unit. However, at the same exact time, using the global average on coinmarketcap.com, the price of BTC on Western exchanges was $17,205 per coin. This means that arbitrage traders swapping BTC can fetch a premium of around 1.35% on South Korean exchanges, and there is also a difference in the prices of ethereum (ETH ) on Western exchanges compared to its value on South Korean exchanges.

High premiums for BTC have also occurred periodically on the Japanese cryptocurrency exchange market. Premiums on bitcoin have further been observed in countries such as Thailand, Hong Kong, Brazil, Malaysia, the Philippines, and Chile. Furthermore, before in-person trades were banned on the trading platform LocalBitcoins, arbitrage opportunities were readily available. While the trend has decreased depending on the country and the liquidity of bitcoin in the region, foreign arbitrageurs can still profit from exchanging funds between two locations.

What do you think about the study concerning the South Korean kimchi premiums and the findings that suggest they are related to Chinese remittances? Let us know what you think about this subject in the comments section below.

Disclaimer: This article is for informational purposes only. It is not a direct offer or solicitation of an offer to buy or sell, or a recommendation or endorsement of any products, services, or companies. SecretsTradingBitcoin.com does not provide investment, tax, legal, or accounting advice. Neither the company nor the author is responsible, directly or indirectly, for any damage or loss caused or alleged to be caused by or in connection with the use of or reliance on any content, goods or services mentioned in this article.
READ  Finder’s Experts: Majority See Dogecoin Losing All Value — ‘It’s Time to Get out of DOGE’